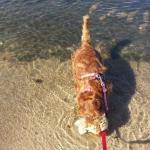 You don't have permission to chat.
×
×
IPS spam blocked by CleanTalk.