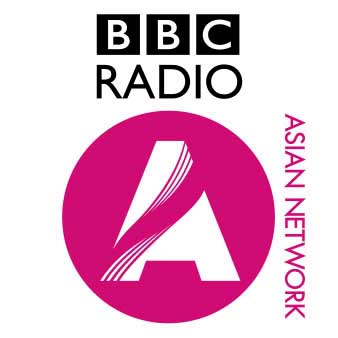 A decision on the future of the BBC Asian Network could be made within the next month.

The future of the service has looked doubtful since this time last year when the BBC director general Mark Thompson earmarked it and BBC Radio 6 Music for closure.

However, although 6 Music was spared, the BBC Trust weren’t so kind to the Asian Network. They suggested closure of the service and that the BBC looked to new ways to meet the needs of the station’s audience.

Now campaigners on Facebook and Twitter want listeners to take direct action by calling the BBC complaints line to complain about the plans.

Jono is a social media manager working in the news industry. He created Unofficial Mills back in 2004 when he was just 15! Nearly fifteen years later he still contributes to the website.
Newer Post
Jo Whiley leaves BBC Radio 1
Older Post
The Electric Proms axed by the BBC