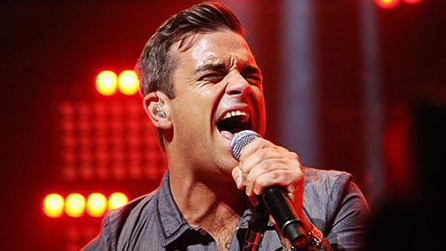 The Electric Proms axed by the BBC

The Electric Proms series has given us such treats as Elton John teaming up with Plan B and an exclusive Robbie Williams night with a special string and horn section. Dizzee Rascal performed with an orchestra for 1Xtra, whileOasis performed with the Crouch End Festival Chorus.

However, despite all of these musical treats, the BBC has decided after five years enough is enough.

Bob Shennan, Radio 2 controller, said it was being axed for “efficency savings”.

He said: “In the current climate, we are faced with making difficult decisions, including how best to deliver high-quality live music programming throughout the year in light of continuing efficiency savings.”

The BBC said it would remain committed to live music but would deliver it in other ways – such as the recent Radio 2 Manic Street Preachers gig which was available online and on the red button.

When the Electric Proms first launched it worked in conjuction with a variety of services including BBC Radio 1, 1Xtra and the Asian Network, but last year worked more closely with BBC Radio 2 and 6 Music.