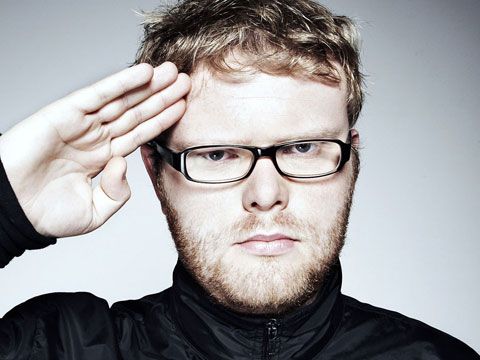 We’ll be seeing a lot more of cheeky chappy Huw Stephens‘ face this year – he’s been given the job of presenting a new music show for Channel 4.

Topman CTRL MX promises to take us on a “musical voyage” of the hottest new acts in the music world.

In the first episode Huw will join Inbetweeners’ starJames Buckley who has enlisted the help of Miles Kane, The Vaccines and States of Emotion.

Speaking about the new show, Huw Stephens said: “There’s not a lot of live music on TV at the moment and I’m really proud of the fact that I – and the guest Controllers on the show – get to shine a light on brilliant music, whether it’s by bands who have just released their first single or ones releasing their third album. There’s so much great music being made; I’m excited for the series to start!”

Jono is a social media manager working in the news industry. He created Unofficial Mills back in 2004 when he was just 15! Nearly fifteen years later he still contributes to the website.
Newer Post
The Electric Proms axed by the BBC
Older Post
Moyles gagged from talking about Sky Sports saga?