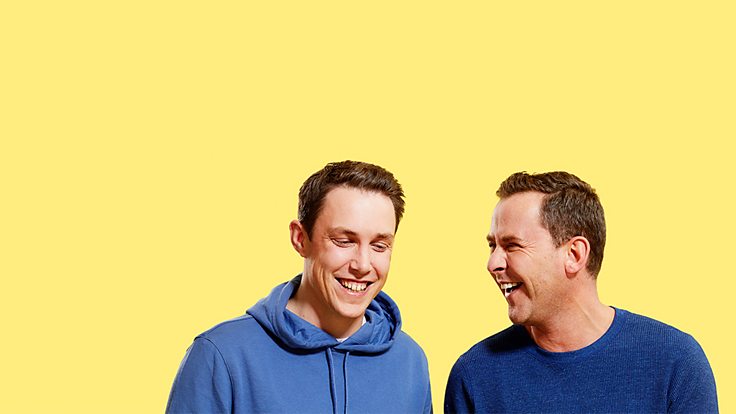 Radio 1’s 2021 Lolathon has raised more than half a million pounds for Comic Relief.

Scott Mills and Chris Stark took over the station for almost 28 hours between Thursday morning and Friday lunchtime, with listeners donating a total of £507,089 by the time the pair had finished.

Mills and Stark were joined by a variety of DJs throughout the bumper broadcast, with highlights including a return for Superfan Steve, Mollie King’s on-air Hen Do, and Lewis Capaldi the Musical.

Listeners can continue to donate to the cause by texting ‘LOL’ to 70205 (texts charged at £5 plus standard network rates).

Jono is a social media manager working in the news industry. He created Unofficial Mills back in 2004 when he was just 15! Two decades later he still contributes to the website.
Newer Post
Radio 1 reveals line-up to Big Weekend in Coventry
Older Post
Jordan North to appear on I’m A Celebrity!