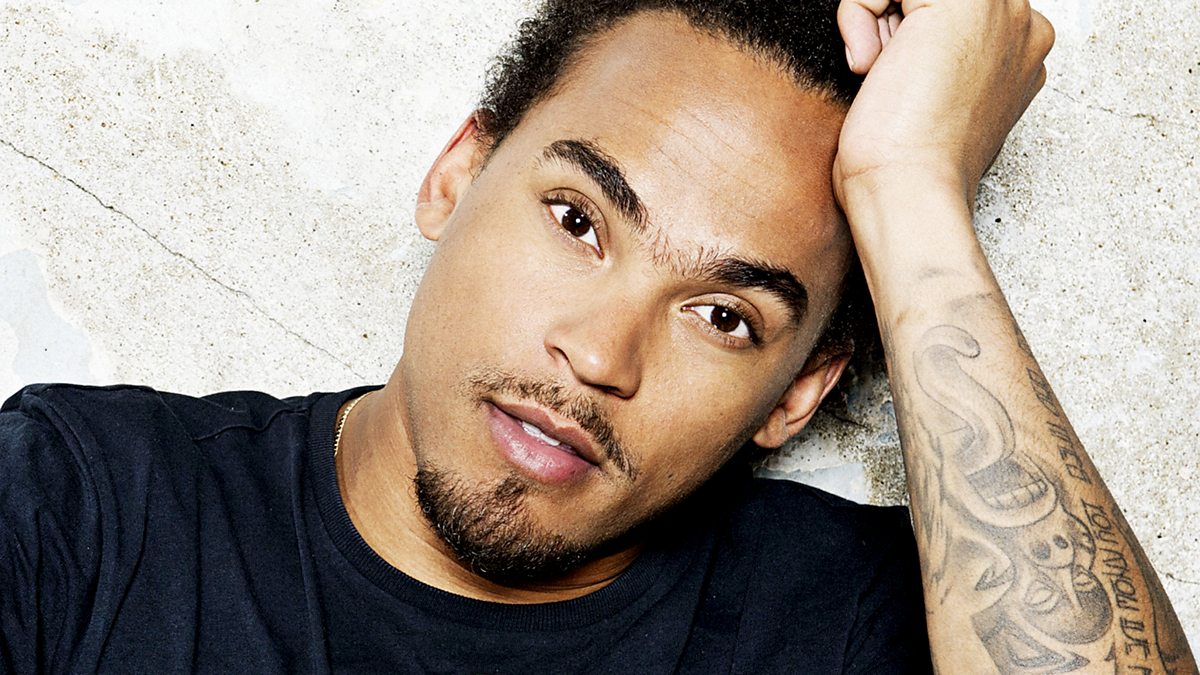 The former CBBC presenter first joined 1Xtra to present a Saturday show with Reggie Yates in 2002 before leaving television to pursue a radio career in 2003.

He moved to Radio 1 in July 2009 having presented weekend breakfast, early breakfast, and afternoons on the station.

In 2018 he paired up with Alice Levine until she left the station in August.

Dev made the announcement of his departure on Twitter.

He wrote: “Being a DJ on Radio 1 for the past 11 years and 1Xtra for 7 years has been a childhood dream come true and it’s been a huge part of my life.I have made some amazing memories and even better friends.

“It’s been an absolute privilege and a pleasure to waffle and entertain so many listeners but I’m ready for some new challenges. My last show on Radio 1 will be on the 20th of December! Thank you for listening x”

Jono is a social media manager working in the news industry. He created Unofficial Mills back in 2004 when he was just 15! Two decades later he still contributes to the website.
Newer Post
Radio 1 shakes up schedule after departure of key voices
Older Post
Mistajam latest Radio 1 DJ to announce departure