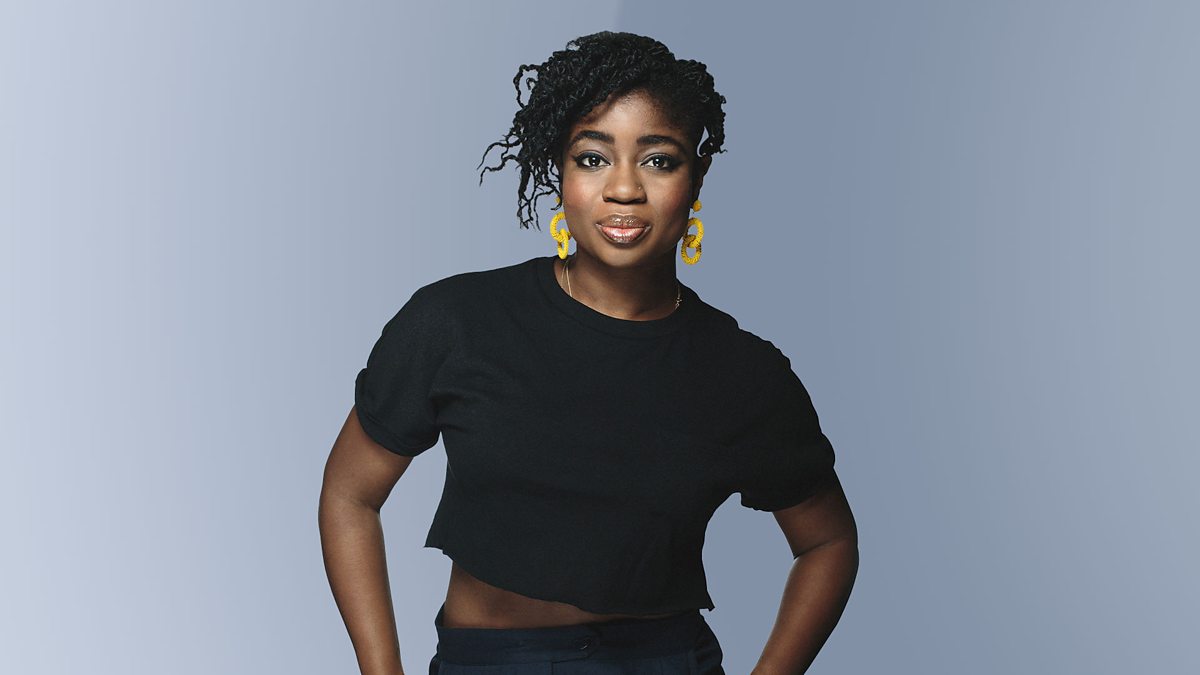 Radio 1 DJ Clara Amfo has been confirmed for the new series of Strictly Come Dancing.

And Olympic gold medallist boxer Nicola Adams is also apparently joining the show, with reports linking the athlete to being part of Strictly’s first-ever same-sex couple.

Talking to Greg James following the reveal on his Radio 1 Breakfast show, Amfo said: “You know how when we do the Live Lounge people always say I can’t sit still? You know at the Christmas party I am usually the first one on the dance floor and the last one off?

“And you know, I love a short skirt to upset my mum, so guess what? I am doing Strictly Come Dancing.

“I have been keeping this in for so long. It has been so frustrating but I am getting the sequins on.”

The show will be shorter this year because of precautions surrounding the coronavirus pandemic.

Bruno Tonioli will be missing from the judging panel for Saturday night shows when the series returns later this year because he is in Los Angeles, where he is on the panel for the US version of the show, Dancing With The Stars, and will not be able to travel back and forth.

Shirley Ballas, Motsi Mabuse and Craig Revel Horwood are all expected to return to their judging roles.

Jono is a social media manager working in the news industry. He created Unofficial Mills back in 2004 when he was just 15! Nearly fifteen years later he still contributes to the website.
Newer Post
BBC boss defends pay increases for broadcasters
Older Post
Co-presenters return to Radio 1 studios