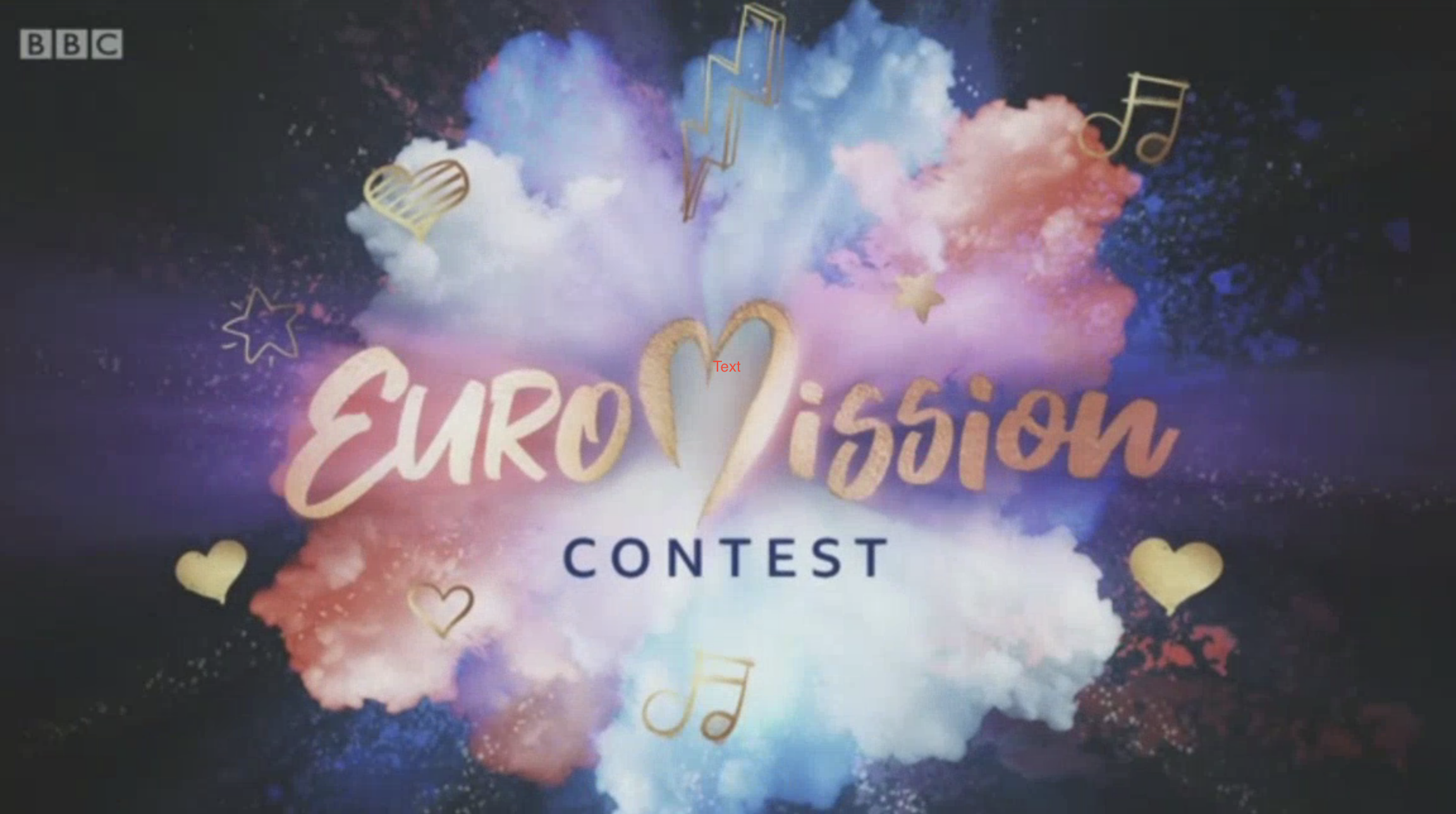 Scott appears on Match of the Day leaving viewers confused

Scott Mills made an unusual appearance on Match of the Day 2 – leaving viewers confused as he delivered a unique Eurovision style perspective on the UEFA Champions League.

In a feature entitled “Euro Mission” the Radio 1 DJ narrated a guide to the football competition in a similar manner to how the presenter guides viewers through Eurovision.

The segment was introduced by former co-host Chappers, who jokingly had to check his notes when he introduced Mills on the BBC show.

One tweeted: “Was that MOTD2 Eurovision a real thing … surely it was a late April fool.. or someone needs a slap.”

Trevor Smith said: “What the f**k is the Eurovision clap trap about? Just play the fucking football.”

Others tweeted with enthusiasm.

Rob Atkinson said: “Well that was one of the best MOTD2 segments I’ve seen for a long while – Spurs/Chelsea/Arsenal/Man U Eurovision. Brilliant.”

Glen Naylor added: “Never thought I would ever hear Scott Mills on #MOTD2 but that Eurovision piece was pretty good!”

Radio 1 fans appeared to enjoy Chappers and Scott working as a pair again.

Wayne Outram tweeted: “The boys are back together!”

John Warrillow tweeted: “Omg Scott, love the fact you got on match of the day, made my week hilarious 😂”

Jono is a social media manager working in the news industry. He created Unofficial Mills back in 2004 when he was just 15! Two decades later he still contributes to the website.
Newer Post
Listen to our Radio 1’s Big Weekend 2019 playlist
Older Post
Mark Ronson to headline Friday night Big Weekend event