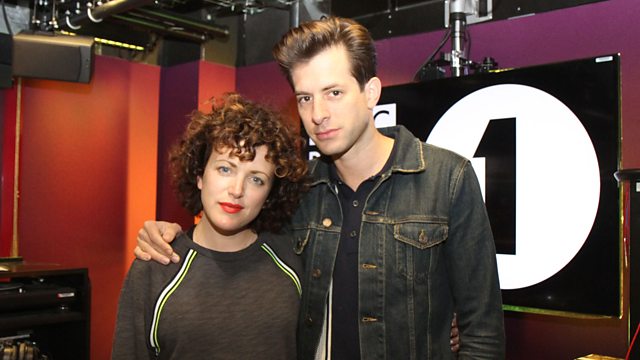 Radio 1 have announced that an extra night has been added to this year’s Big Weekend in Middlesbrough featuring some of the biggest names in dance music.

Headlining the bill will be Mark Ronson, MK and Purple Disco Machine, whilst Wilkinson, Sub Focus and Dimension will be forming a super group for one night only.

The live sets will be open to audience of 6,000 fans at Stewart Park on Friday 24th May between 4pm and 11pm.

Tickets will be available for audiences over 18 and will go on sale at 7pm on Friday 26th April, at a cost of £12.50 (including booking fees) and will again be weighted in favour of the local area.

Commenting on the news, Mark Ronson said: “I can’t wait to play Radio 1’s Big Weekend. From my very first one back in 2007 all the way till now, it’s always such a great vibe and great crowd. Psyched to start my summer playing some bangers with Annie Mac and the crew.”

Wilkinson said: “It’s all about collaboration. Myself and Dimension did ‘Rush’. Then I did ‘Take It Up’ with Sub Focus. Then Sub and Dimension did ‘Desire’. It’s just great to work with friends who you are fans of and we all hang out on the road all the time. Really looking forward to this. A proper one-off!”

Earlier this week Radio 1 announced Dave, Twenty One Pilots and Foals would be joining the weekend line-up.

Jono is a social media manager working in the news industry. He created Unofficial Mills back in 2004 when he was just 15! Nearly fifteen years later he still contributes to the website.
Newer Post
Scott appears on Match of the Day leaving viewers confused
Older Post
Radio 1 adds final artists to Big Weekend line-up