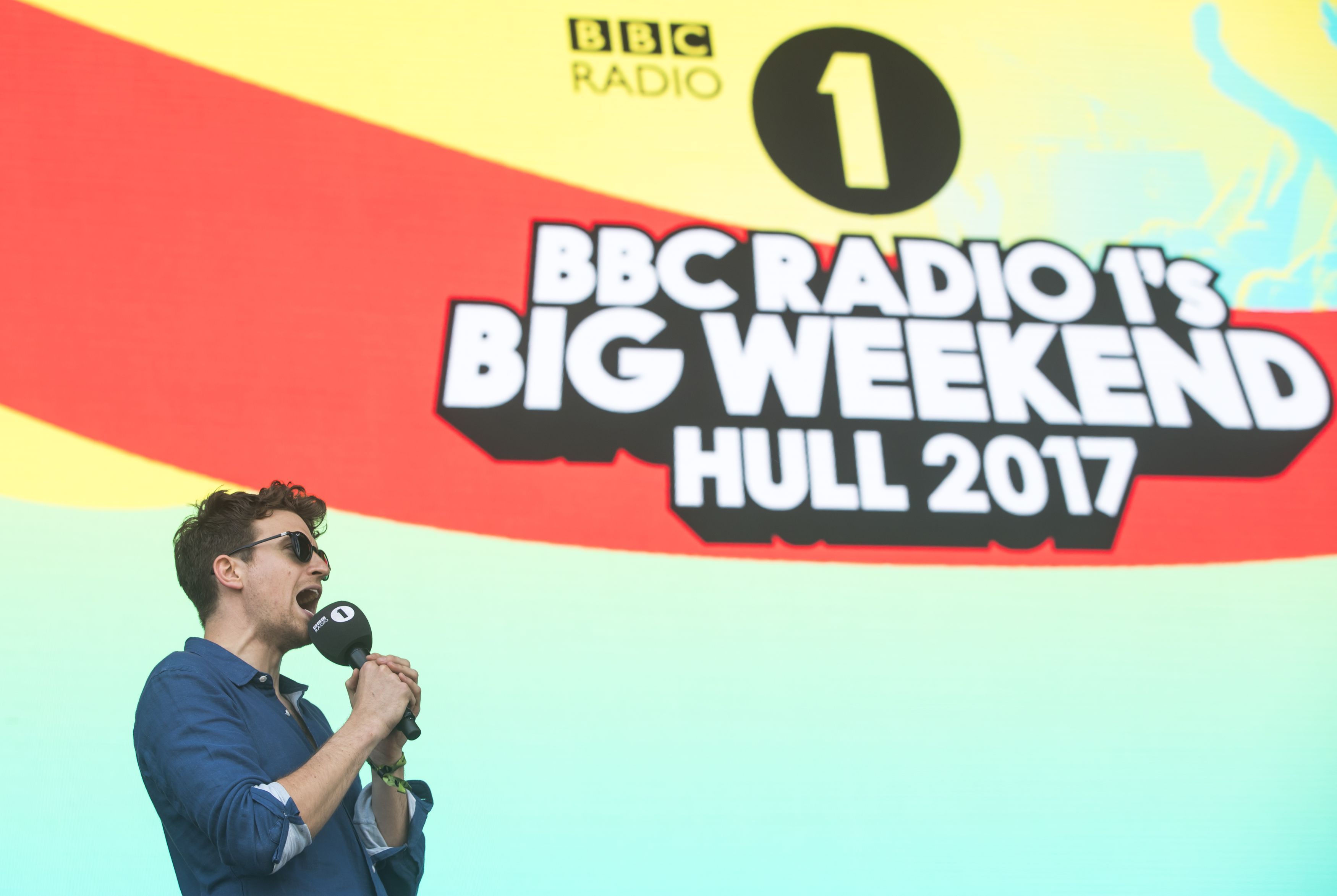 Greg James has added almost a quarter of a million listeners to BBC Radio 1’s Breakfast Show audience since taking over the slot in August, the latest RAJAR figures show.

The presenter, who succeeded Nick Grimshaw at the end of August last year, drew an average of 5.1 million listeners in the final quarter of 2018.
The new data, based on figures in the October to December period, accounts for James’ first full quarter as host of the show, which runs from Mondays to Thursdays.

It is an increase of around 240,000 listeners compared to the previous quarter (July to September), which saw the show pull in a weekly average of 4.9 million.

However Radio 1 overall suffered a heavy loss in listeners – losing nearly half a million compared to the same period in 2017.

Bob Shennan, director of BBC Radio and Music, welcomed the news about the breakfast show.

He said: “It’s brilliant that our new and fresh Radio 1 Breakfast Show is doing so well, on air as well as digitally on BBC Sounds, social media and YouTube.

“Greg James is a superb DJ and we know his listeners love the show.

“We can see that a busy few months for listeners in the run up to Christmas has impacted on all radio listening in the UK, but despite that our radio breakfast shows demonstrate what an important role live radio still plays in people’s daily lives with millions waking up to BBC Radio, whether it’s for brilliant music, great guests or comprehensive news coverage.

“Nearly nine in 10 people continue to listen to radio in the UK but as we know listening habits are changing.

“We’ve made great strides in reinventing our overall audio offer so that audiences now and in the future can discover the very best of the BBC, whenever they want to.

“This is paying off and increasing numbers of people are listening to music, radio and podcasts on BBC Sounds with recent record figures.”

Jono is a social media manager working in the news industry. He created Unofficial Mills back in 2004 when he was just 15! Nearly fifteen years later he still contributes to the website.
Newer Post
Radio 1’s Big Weekend heads to Middlesbrough
Older Post
Scott to host new Eurovision podcast