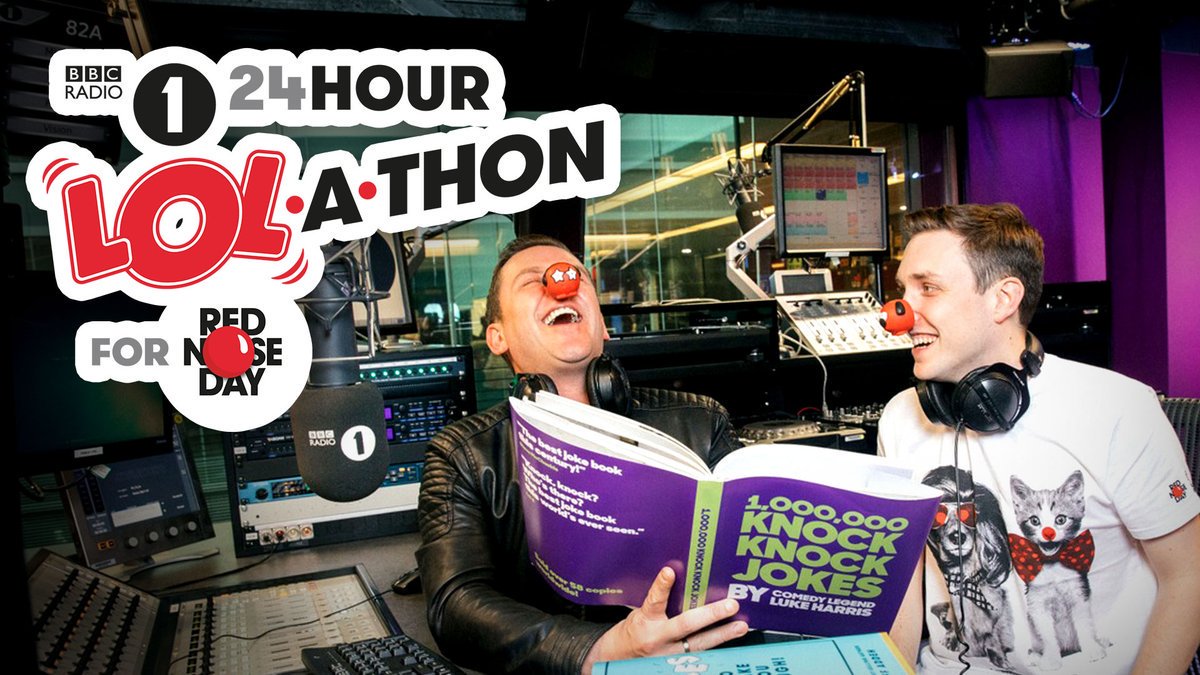 Jokes told during the 24-hour LOLathon last month are to be subject to an OFCOM investigation after complaints from listeners.

The series of jokes about Essex girls during the Radio 1 broadcast last month are reportedly being looked into by the broadcast regulator for being of a ‘derogatory’ nature. OFCOM says they may have breached rules “on generally accepted standards.”

The jokes were read out by Scott Mills along with The Only Way Is Essex and reality TV star Bobby Norris.

“What’s an Essex girl’s favourite wine?” 🍷
“Daddy I want to go to Ibiza” 💃🏻@BobbyCNorris is bringing the #LOLathon vibes 😂 pic.twitter.com/L3nTuKGDPc

The BBC responded to the story by explaining: “No offence was intended by the jokes that were broadcast during Radio 1’s 24 hour Lolathon to raise money for Comic Relief.” Over £250,000 was raised by the 24-hour stint.

Fans were quick to defend the jokes. Lee said: “Scott and Chris if you’re reading this I am fully supportive of you, and find it disgusting someone wants to complain about you raising money for poor homeless people.”

Jono is a social media manager working in the news industry. He created Unofficial Mills back in 2004 when he was just 15! Nearly fifteen years later he still contributes to the website.
Newer Post
Radio 1’s Big Weekend 2017 – Live coverage from Hull
Older Post
Scott Mills to host Radio 2 show with Sara Cox