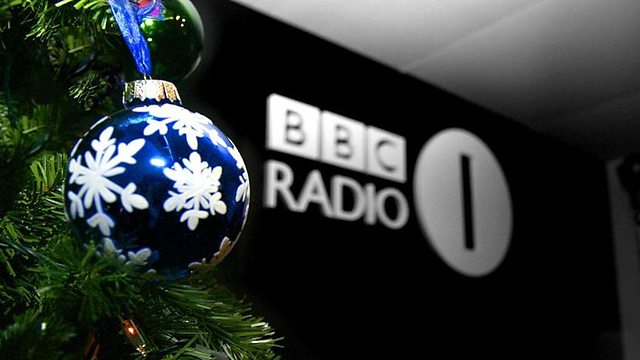 It's tradition for Scott to play the first Christmas song of the year around about now on Radio 1, but this year's listener reaction seemed significantly more negative.

It’s tradition for Scott to play the first Christmas song of the year around about now on Radio 1, but this year’s listener reaction seemed significantly more negative.

Perhaps it was the heatwave we’ve had this September, but playing Mariah Carey’s All I Want For Christmas Is You didn’t have the desired effect.

X Factor might be back on our screens, the Christmas shopping might have started, the dark nights might have arrived, and it might be less than 100 days away. But listeners were not ready for the festive cheer on a Friday afternoon.

#MillsChristmas was soon trending on Radio 1 with people threatening to switch off. Some because they didn’t want to hear the Christmas music, others because they simple LOVE the festive period, and wanted to hear more.

@scott_mills Scott I can't believe you just did that! I was happy that it's Friday but now I'm sad!!

@scott_mills My dog is actually barking at the radio at this Christmas tune!!!! #tooearly #turnitoff

@scott_mills ffs you're straining our radio relationship with this #millschristmas

@scott_mills IN THE NAME OF HARAMBE, I DARE U TO PLAY ANOTHER CHRISTMAS SONG, I AM TALKING SCORCHED EARTH, OPEN WOUNDS, SALT & VINEGAR!!!!!!

@scott_mills Sorry i had to turn you off, not had Halloween yet!! #tooearly

I've just seen tweets RE All I Want For Xmas Is U playing on Radio 1, so now I'm listening to Christmas Hits on Spotify, I hope ur all happy

@scott_mills you sir are a legend!!!! Christmas vibes in September! 🎅🏼⛄️🎄

Well I've got all the festive feels now #millschristmas pic.twitter.com/83I1v33k9g

Jono is a social media manager working in the news industry. He created Unofficial Mills back in 2004 when he was just 15! Nearly fifteen years later he still contributes to the website.
Newer Post
The Scott Mills Show nominated for a Radio Academy Award
Older Post
Ideas to replace the Great British Bake Off