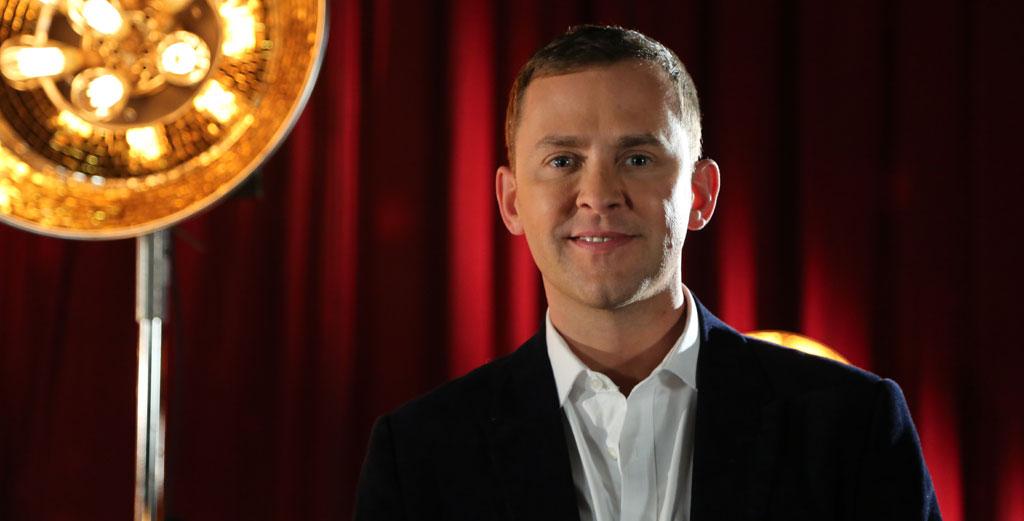 The Scott Mills Show nominated for a Radio Academy Award

The Scott Mills Show has been nominated for the 2016 Audio and Radio Industry Awards – the new name for the Sony Radio Awards.

The newly-launched awards, which were organised by the Radio Academy, recognises talent, innovation and excellence across the entire audio and radio industry.

There are 16 categories at the ARIAs which include Best Podcast, Best Digital and Audio Service, as well as Best Local Station, Best National Station, Best Sports Show, and Best Network Music Breakfast Show.

Each category has a shortlist of five nominations with a Bronze, Silver, and Gold winner.

Scott Mills has been nominated for the Best Entertainment Production up against fellow Radio 1 DJ Greg James, The Christian O’Connell Breakfast Show for Absolute Radio, The Pin for BBC Radio 4, and Saturday Live for BBC Radio 4.

Also nominated for awards is the Radio 1 Breakfast Show with Nick Grimshaw, Clara Amfo and MistaJam, and BBC Radio 1Xtra.

Jono is a social media manager working in the news industry. He created Unofficial Mills back in 2004 when he was just 15! Nearly fifteen years later he still contributes to the website.
Newer Post
Busted play ‘Funny Business’ phone game
Older Post
Scott launches Christmas on Radio 1