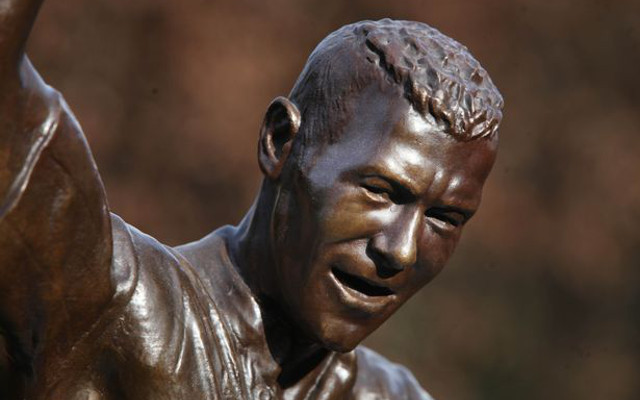 A new statue paying tribute to Alan Shearer has been unveiled outside the Newcastle stadium of St James’ Park, but even Scott with his limited knowledge of football isn’t sure about the likeness to the footballing legend.

Current Magpies manager Rafa Benitez said: “The statue of him at St James’ Park is a perfect tribute to a true club legend.”

However not everyone is in agreement with Rafa over the 9ft 6ins bronze effigy.

As we mentioned just now this is the new @alanshearer statue. It's uncanny @BBCR1 pic.twitter.com/W0qrpMuAoK

@scott_mills when did Dale Winton play for Newcastle?

It was only last month an artist unveiled this sand statue of One Direction’s Zayn Malik, prompting much ridicule from Twitter users.

Jono is a social media manager working in the news industry. He created Unofficial Mills back in 2004 when he was just 15! Nearly fifteen years later he still contributes to the website.
Newer Post
Ideas to replace the Great British Bake Off
Older Post
Holiday From Hell? Chris caught up in Costa Blanca fires