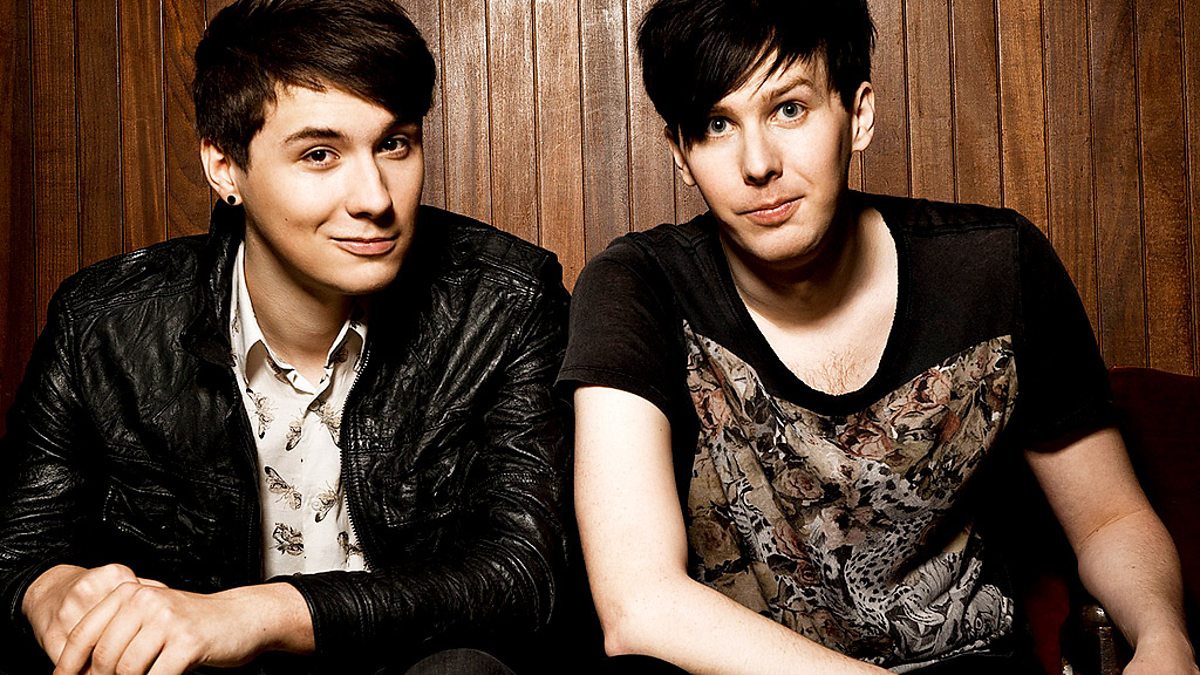 Radio 1 has finally put to bed the ‘internet takeover’ programme which originally launched to bring a ‘visual’ aspect to Radio 1’s schedule.

In its place the BBC has announced plans for a new show which will be hosted by student radio presenters from different statios across the UK.

Radio 1’s Student Radio Playlist will feature an hour-long mix of themed music that reflects student lives. It will air on Monday evenings between 9pm to 10pm and will air for 12 weeks from May 2016.

Member stations of the UK Student Radio Association will be able to submit their proposed playlist via the Radio 1 website, with the final 12 being chosen for Radio 1 airplay by a panel consisting of Radio 1’s Head of Programmes and Radio 1 Editors.

Rhys Hughes, Head of Programmes for Radio 1 and 1Xtra, says: “I’ve been increasingly impressed over the last few years with the quality of student radio content and I’m delighted that Radio 1 can offer the opportunity for 12 student radio stations to showcase the best of their curatorial and mixing talent with these themed playlist programmes.”

Dan and Phil look set to continue at Radio 1 – potentially in a new schedule shakeup which could come after this show’s 12 week run.

Jono is a social media manager working in the news industry. He created Unofficial Mills back in 2004 when he was just 15! Two decades later he still contributes to the website.
Newer Post
Mills’ appearance on The Chase goes viral
Older Post
Scott slips up announcing Panic At The Disco!