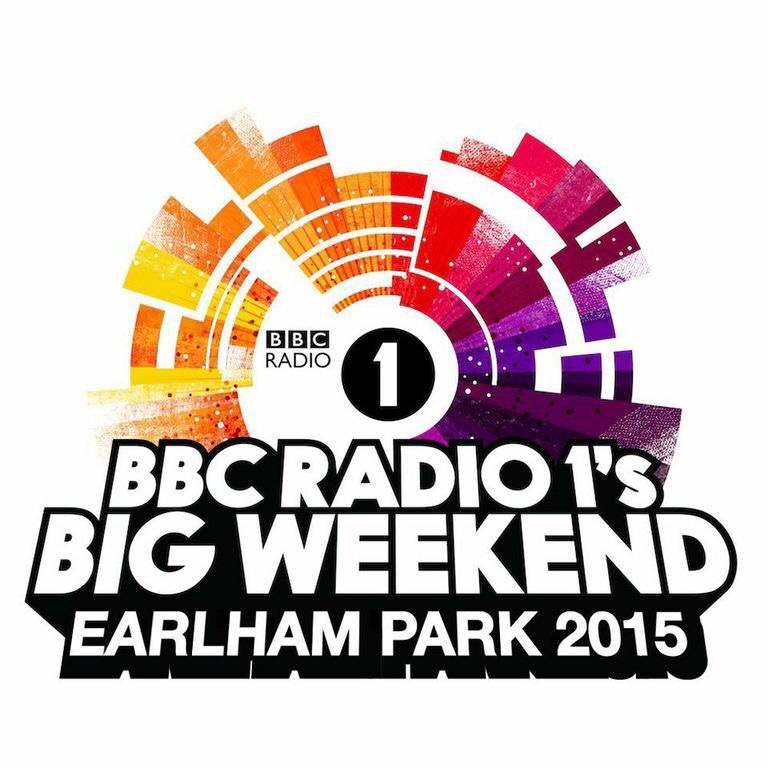 Unofficial Mills’ Jono with Greg James at the launch.

Nick Grimshaw has announced that Radio 1’s Big Weekend 2015 will be coming to Norwich on the 23rd and 24th May with Taylor Swift announced as the first name on the bill.

Radio 1’s Big Weekend is the UK’s biggest free ticketed festival and thousands of music fans will be this year heading to Earlham Park near the University of East Anglia – the former university of Radio 1 DJ Greg James.

Speaking ahead of the announcement Radio 1 DJ Nick Grimshaw said: “I can’t wait to start the festival season with Radio 1’s Big Weekend…there’s always a dream line-up and I can’t wait to see Swifty in Norwich!”

Ben Cooper, Controller, Radio 1 and 1Xtra said: “Radio 1’s Big Weekend is the first big festival of the year, this is where summer begins and it’s going to be amazing. You have got to love the BBC and Radio 1 for bringing you Taylor Swift and some of the biggest names on the planet to Norwich for free!”

Taylor Swift added: “Everyone talks about the festivals in England being the best ones you can go to. I feel like I’ve been missing out – I’m really excited.”

This is the first time Radio 1’s Big Weekend has landed in East Anglia. In 2008 the city narrowly missed out to Swindon for the event.

Jono is a social media manager working in the news industry. He created Unofficial Mills back in 2004 when he was just 15! Two decades later he still contributes to the website.
Newer Post
The most Norwich way to announce the Big Weekend
Older Post
Scott voted off Strictly Come Dancing