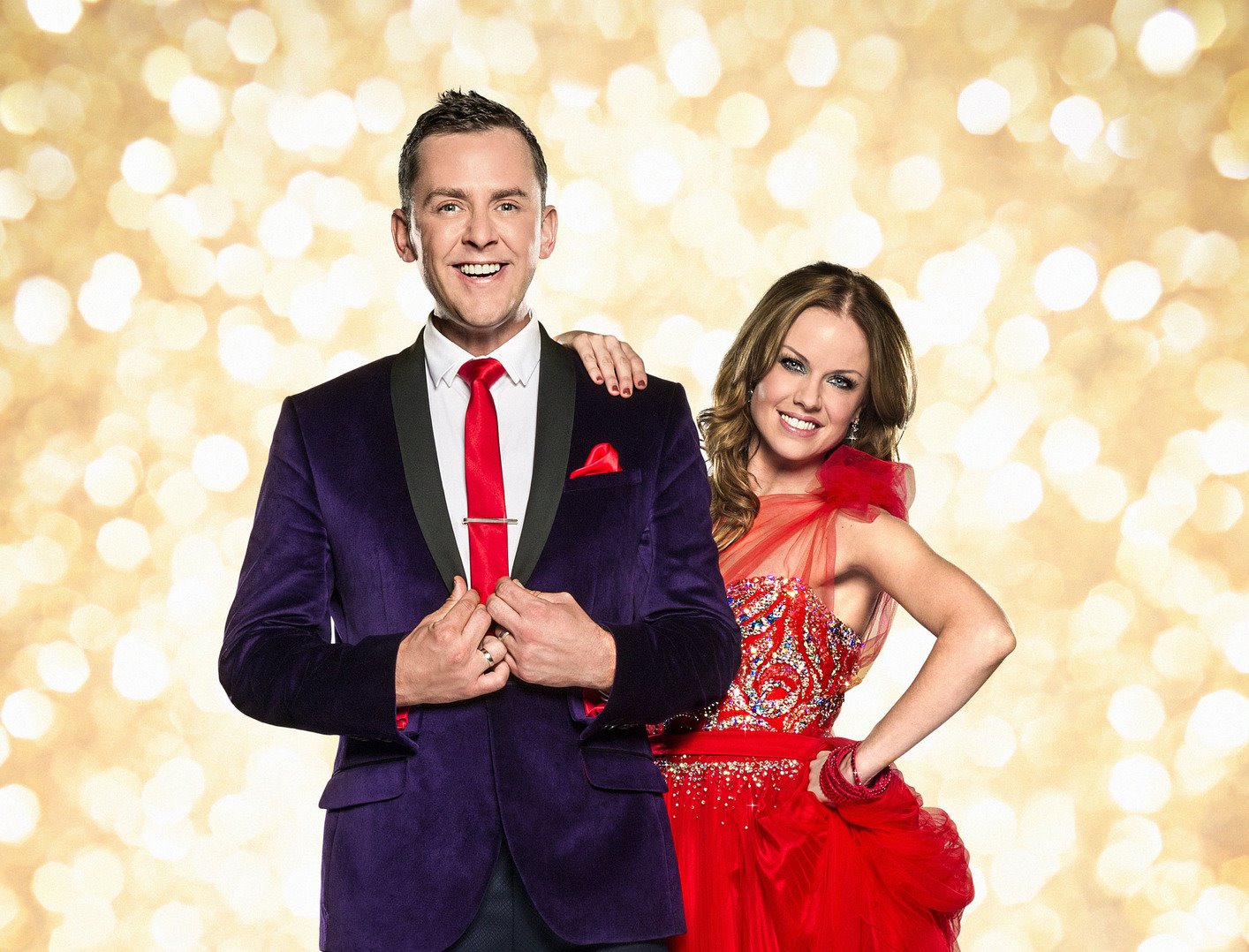 Scott: Strictly is helping my confidence…

Scott Mills has claimed that Strictly Come Dancing has helped with his confidence - as he has admitted he is a nervous person.

Scott Mills has claimed that Strictly Come Dancing has helped with his confidence – as he has admitted he is a nervous person.

He told Digital Spy and The Sun that despite working on live television and radio he still finds Strictly Come Dancing a scary challenge.

“You can either have good nerves or bad nerves and I was erring on the side, not totally, but I was getting quite bad nerves on Friday where they can mess you up.”

But he was pleased to have the backing of his mum, Sandra, for taking part in the competition.

“Because obviously she knows me better than anyone else and she knows how I can be fairly unconfident – like, she often says that I’m in the wrong job for the way I am.

“She was just proud that I could actually get out there on a dance floor like that and do something.”

It isn’t just Scott feeling the fear on the night though with a number of judges’ comments on Saturday night pointing out that the celebrities need to relax more.

“I was talking to Caroline Flack about this as well and she’s obviously done a lot of live television so she knows what to do, but it’s just the feeling that I can’t explain.

“She said it’s the scariest thing she’s ever done in her life and I would have to agree with her.”

Jono is a social media manager working in the news industry. He created Unofficial Mills back in 2004 when he was just 15! Nearly fifteen years later he still contributes to the website.
Newer Post
Scott voted off Strictly Come Dancing
Older Post
Twitter love-in as Scott is paired up with Joanne Clifton