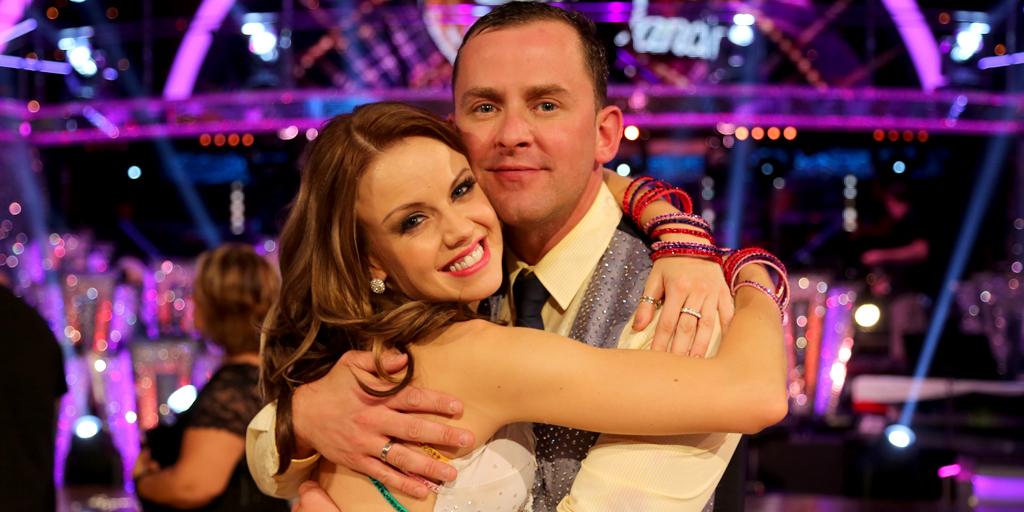 Twitter love-in as Scott is paired up with Joanne Clifton

Scott Mills seemed genuinely thrilled last night when Joanne Clifton’s name was called out as his dancing partner on the first episode of Strictly Come Dancing.

While Scott looked as nervous as a kid waiting to be picked for a school’s sport team at the start of the programme he could not contain his excitement after he had been paired with world champion and Grimsby girl Joanne.

The love-in continued on Twitter with Scott tweeting: “So my Strictly partner is ballroom CHAMPION Joanne Clifton. We will have the BEST time.”

Joanne tweeted she was “officially the HAPPIEST GIRL EVER RIGHT NOW”, adding that Scott was “EXACTLY WHO I WANTED.”

The bookies put Scott and Joanne ahead of Jennifer Gibney, Gregg Wallace, and Tim Wonnacott and we’re sure once he hits the dancefloor he’ll rise up the odds list too.

Jono is a social media manager working in the news industry. He created Unofficial Mills back in 2004 when he was just 15! Nearly fifteen years later he still contributes to the website.
Newer Post
Scott: Strictly is helping my confidence…
Older Post
Scott: Anton Du Beke joked he was my dancing partner