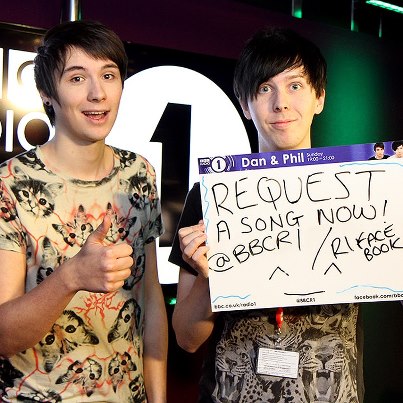 Is the new sound of Radio 1 responsible for audience dip?

Radio 1’s Controller Ben Cooper has been quick to celebrate the news that Nick Grimshaw, the new Radio 1 breakfast presenter, only lost 40,000 of Chris Moyles’ listeners when he took over from the breakfast show in September compared to Moyles’ last quarter. It is indeed a sound start to Grimmy’s breakfast show – despite this number of older listeners tuning out.

However, this morning Radio 1 have not provided comment on the 500,000 listeners that have disappeared off Radio 1’s RAJAR radar compared to this time year, and who turned off the station in the final months of 2012.

Although this could well be a seasonal dip in figures that we see often in the RAJARs, it does leave a question mark hanging over the strategy of trying to appeal to a new young audience, when it should be trying to keep those 20-25 year olds on board too.

Today it was announced the drop in the station’s weekly audience fell from 11.7 million listeners to 11.1 million based on year-on-year figures.

Could this be the effect of moving Mills and Greg James in the schedules, and the focus on a new audience with the recruitment of the likes of Jameela Jamil, Dan and Phil, and Fearne Cotton?

Radio 1 has had homework to do from the BBC Trust to decrease the average age of their listeners from between to 29 to 32 to something much lower. When Radio 1 tried to create a younger audience in the 1990s the pace of changes were much quicker, and the effects on the audience much greater. This is no doubt something Ben Cooper is trying to avoid.

But it still begs the question as to whether Radio 1 is keeping in mind the other end of the spectrum when their features are packed full of One Direction, Justin Bieber, and Taylor Swift.

With Radio 2 now increasing their weekly reach to 15.1 million listeners, and 6 Music seeing modest increases too, will it be a case that these Radio 1 listeners are ‘never ever ever getting back together’? (I’m quoting Taylor Swift for you oldies!)

Jono is a social media manager working in the news industry. He created Unofficial Mills back in 2004 when he was just 15! Nearly fifteen years later he still contributes to the website.
Newer Post
Radio 1’s Big Weekend returns to Derry
Older Post
Is Radio 1 going back to Derry?