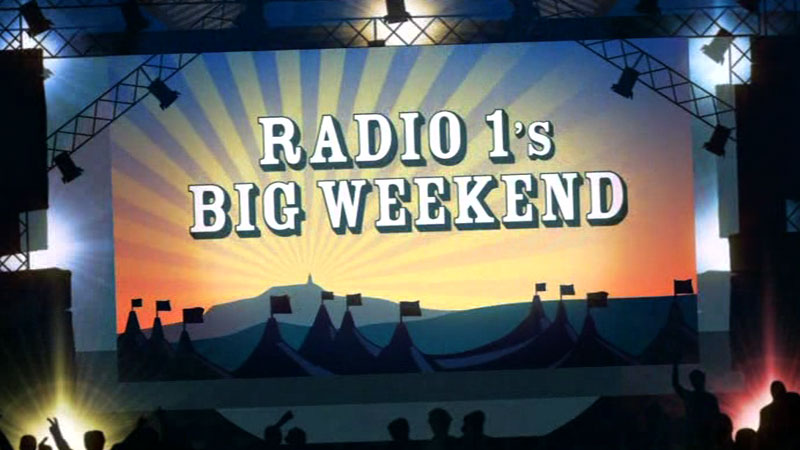 Is Radio 1 going back to Derry?

For months social media has been busily suggesting possible locations for BBC Radio 1’s Weekend 2013 – with Derry in Northern Ireland being one of the most likely venues.

Some politicians in Coventry reacted with disappointment that the city turned down the opportunity to host it in 2011 and have pushed for another opportunity, meanwhile Plymouth was rumoured to be a possible host after it was named on Wikipedia.

However, it is the 2013 city of culture most likely to host this year’s event, despite hosting a One Big Weekend in 2004. Twitter has been suggesting Derry as the location for some time, following a report in a local newspaper last October.

The announcement is set to be made tomorrow morning on Nick Grimshaw’s show.

Jono is a social media manager working in the news industry. He created Unofficial Mills back in 2004 when he was just 15! Two decades later he still contributes to the website.
Newer Post
Is the new sound of Radio 1 responsible for audience dip?
Older Post
The One That Doesn’t Speak to leave Radio 1