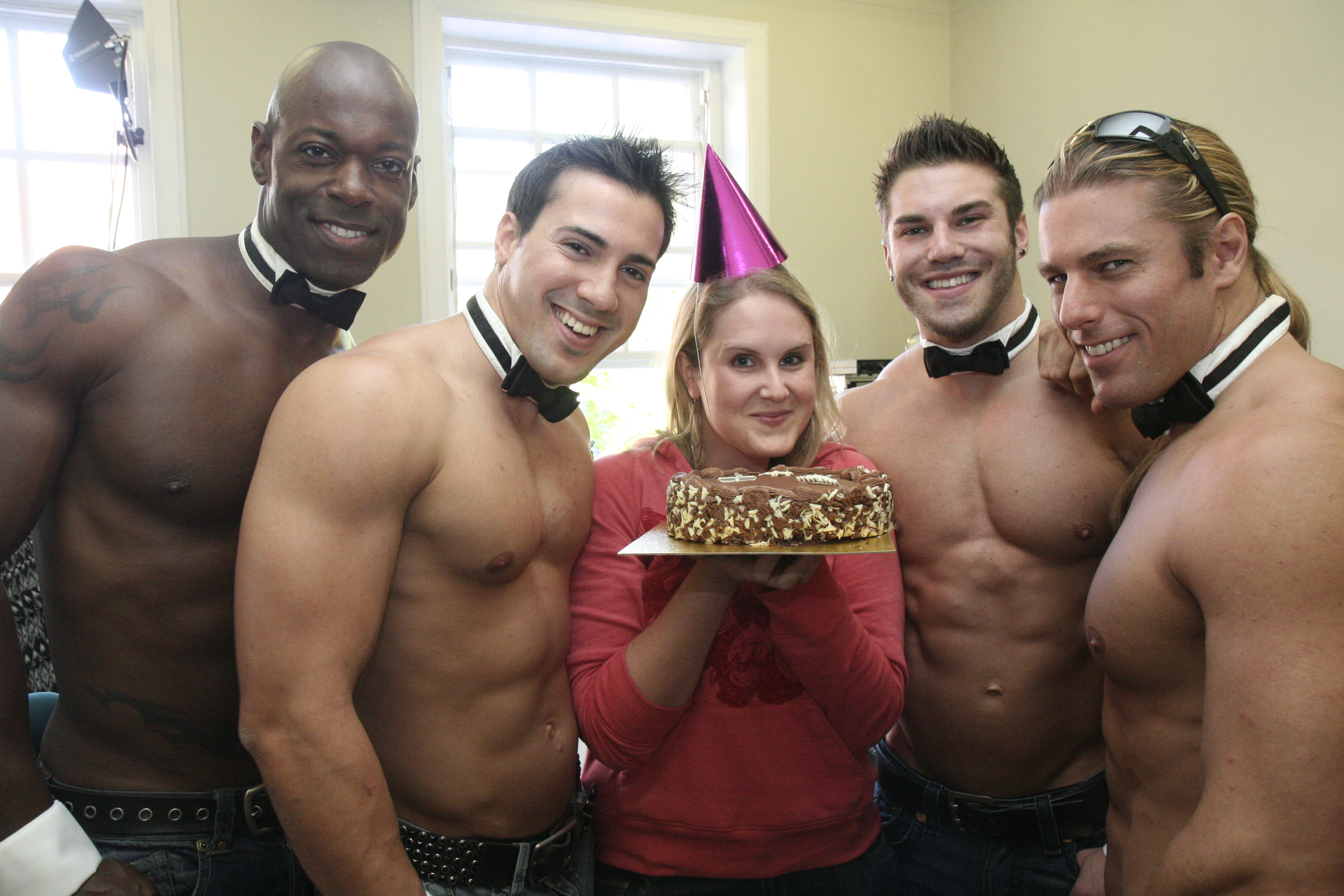 Beccy’s first appearance on the show as a team member

With Beccy departing from The Scott Mills Show we thought it was timely to take a look at Beccy’s first appearance on the show as a team member.

Although she had previously been involved with some phone pranks in the past, she first appeared on the show on April 8th 2008, when she gained the name ‘Wacky Becky’ for getting involved in this prank.

Download the podcast to hear her first appearance on Scott’s show.

Jono is a social media manager working in the news industry. He created Unofficial Mills back in 2004 when he was just 15! Nearly fifteen years later he still contributes to the website.
Newer Post
Podcasts updated with shows from May to October
Older Post
Beccy to bow out of The Scott Mills Show