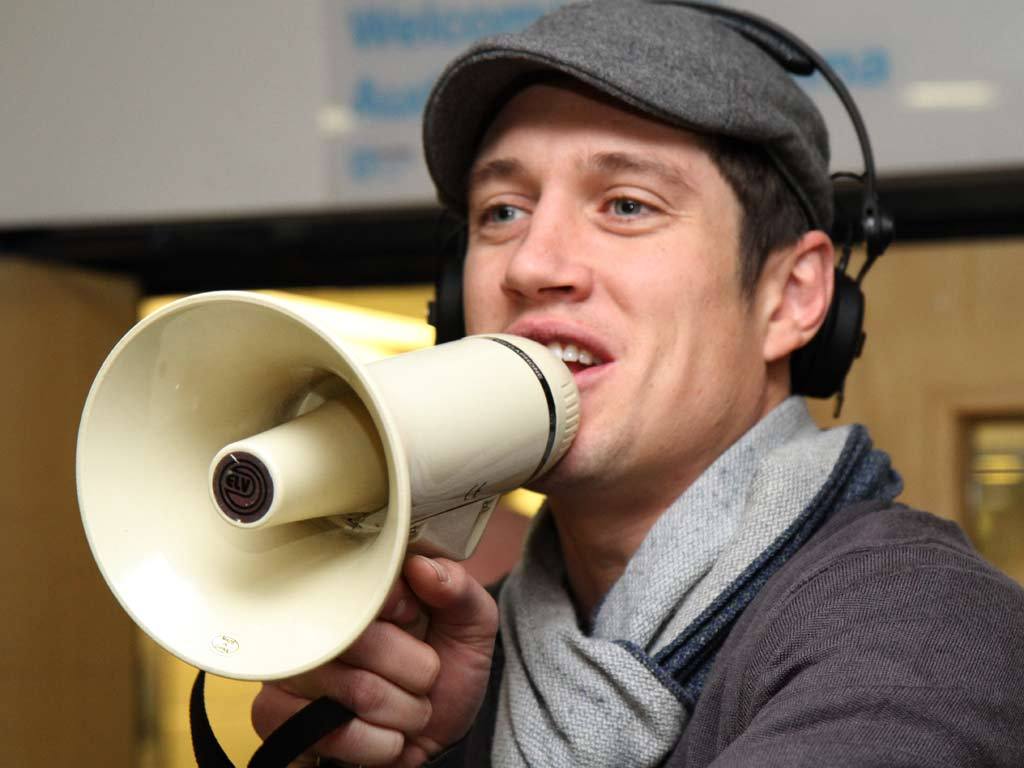 Jameela Jamil is to become the first female solo presenter of Radio 1’s Chart Show next year when Reggie Yates leaves BBC Radio 1. Matt Edmondson also gets a well-earned promotion to weekend mornings between 10am and 1pm following the departure of Vernon Kay.

Matt Edmondson will present both Saturday and Sunday mornings as Sara Cox moves to weekday mornings to cover for Fearne Cotton – who will disappear in the short-term for maternity leave.

Radio 1 have also hired ‘YouTube sensations’ Dan and Phil who will takeover the Radio 1 Request Show on Sunday evenings between 7pm and 9pm. Radio 1 promises an even more interactive programme with a visual element.

Tom Deacon will return to the Radio 1 schedule on a Wednesday evening between 9pm and 10pm.

The departure of Vernon Kay and Reggie Yates follows Chris Moyles’ exit from the breakfast show this autumn. It is likely to cause more friction among older listeners who feel Radio 1 are axing old favourites to appeal to a new younger audience.

No details have been revealed about whether Chris Moyles has a position with the station in the future – it had been suggested he would takeover the 10pm show in the evenings.

Ben Cooper, Controller BBC Radio 1 and BBC Radio 1Xtra, said: “I’d like to thank Vernon and Reggie who have both been excellent ambassadors for Radio 1 and Radio 1Xtra during their ten years with us. I wish them all the very best.

“I’m excited by our brand new shows, which will appeal to the smartphone generation with our audience able to listen, watch and share Radio 1’s great content.”

Jono is a social media manager working in the news industry. He created Unofficial Mills back in 2004 when he was just 15! Nearly fifteen years later he still contributes to the website.
Newer Post
Jameela Jamil and Matt Edmondson head new changes at Radio 1
Older Post
Chris Moyles bows out of the Radio 1 breakfast show