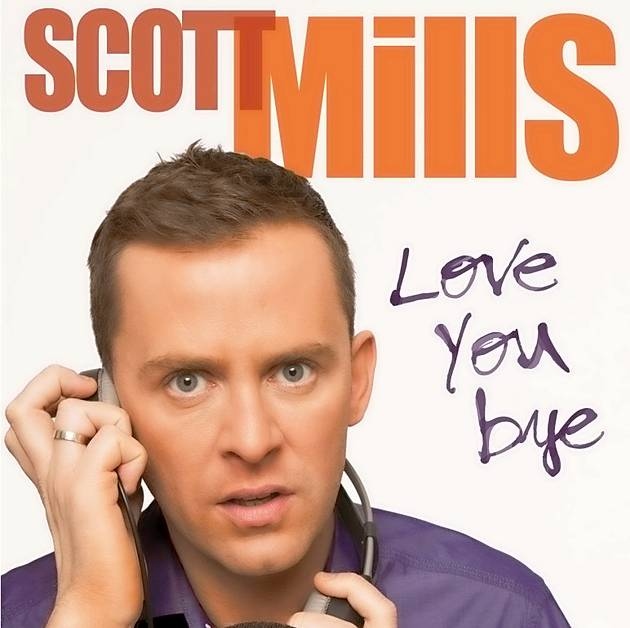 Win! A signed copy of Scott’s book ‘Love You, Bye’!

Unofficial Mills is giving you the chance to get your hands on one of four signed copies of Scott’s new book ‘Love You, Bye’ released earlier this month.

The book has already received significant reviews from the fans and is a “must have” for any Mills fan.

It details Scott’s life from living as a shy boy living in the suburbs of Southampton through to how he made it working at the BBC. It will also reveal his less favourable moments of his life – the “crippling” anxiety attacks, the alcohol, and his weight issues.

It even talks about some of those more uncomfortable stories from the radio show – like who boffed Ke$ha!

The book is out now and is available to buy at all amezzin’ book stores including on t’internet sites like Amazon, but four lucky fans could get their hands on a signed copy of the book through the latest Unofficial Mills competition. Just fill your details out below to be in with a chance.

This competition is now closed. Winners will be notified within 7 days.

Jono is a social media manager working in the news industry. He created Unofficial Mills back in 2004 when he was just 15! Nearly fifteen years later he still contributes to the website.
Newer Post
Which Moyles team member will remain on breakfast?
Older Post
TOTDS: Expect scenes of a sexual nature in Edinburgh