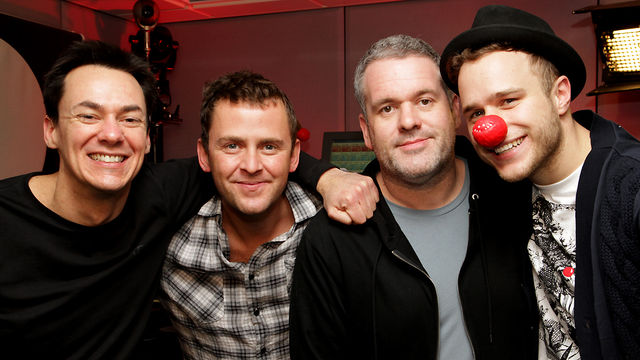 Scott’s waking you up on breakfast this week

With Chris Moyles on holiday for the next two weeks it’s Scott Mills sitting in between 6.30am and 10am. Just as you were getting used to Scott in the new timeslot!

In Scott’s place on afternoons between 1pm and 4pm will be Nick Grimshaw who will present the show for the next three weeks.

Scott’s taking a break after he finishes Chris’ show and he will return Monday April 30th.

Don’t forget if Scott’s on too early tomorrow you can listen to Oh What’s Occurring, Dear Scott, and more on his daily podcast!

Jono is a social media manager working in the news industry. He created Unofficial Mills back in 2004 when he was just 15! Nearly fifteen years later he still contributes to the website.
Newer Post
Radio 1’s Hackney Weekend comes to a close
Older Post
Beryl and Betty pip Scott to a Sony Radio nomination