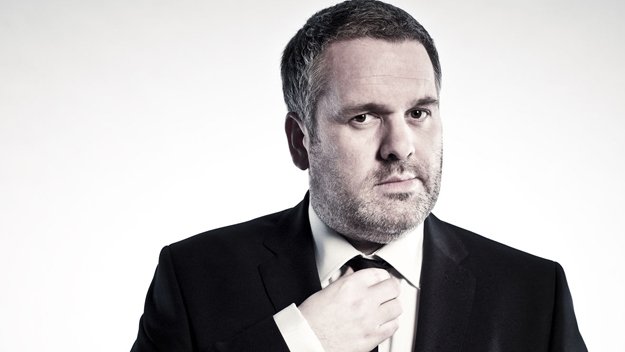 The RAJARs are out today – the way audience figures are measured for radio – and it’s good news for Chris Moyles and his breakfast show figures.

BBC Radio 1 itself has an audience of 11.42m a week, which is down compared with the third quarter, but it is up on the last year. Listeners tuned in for less time, but has an 8.8% share of listeners to radio.

Other digital services including BBC 6Music dipped in figures but still has over a million listeners a week while the threatened BBC Asian Network has increased listeners by 3.2% this quarter to 477,000.

Elsewhere, Capital Radio continued to be London’s most listened to commercial radio station andBBC Radio 5 Live celebrated a new personal record of 7 million listeners tuning in to the station.

Jono is a social media manager working in the news industry. He created Unofficial Mills back in 2004 when he was just 15! Nearly fifteen years later he still contributes to the website.
Newer Post
Rihanna rages after hearing new edit of S&M
Older Post
Scott Mills fined while using Robbie’s car!