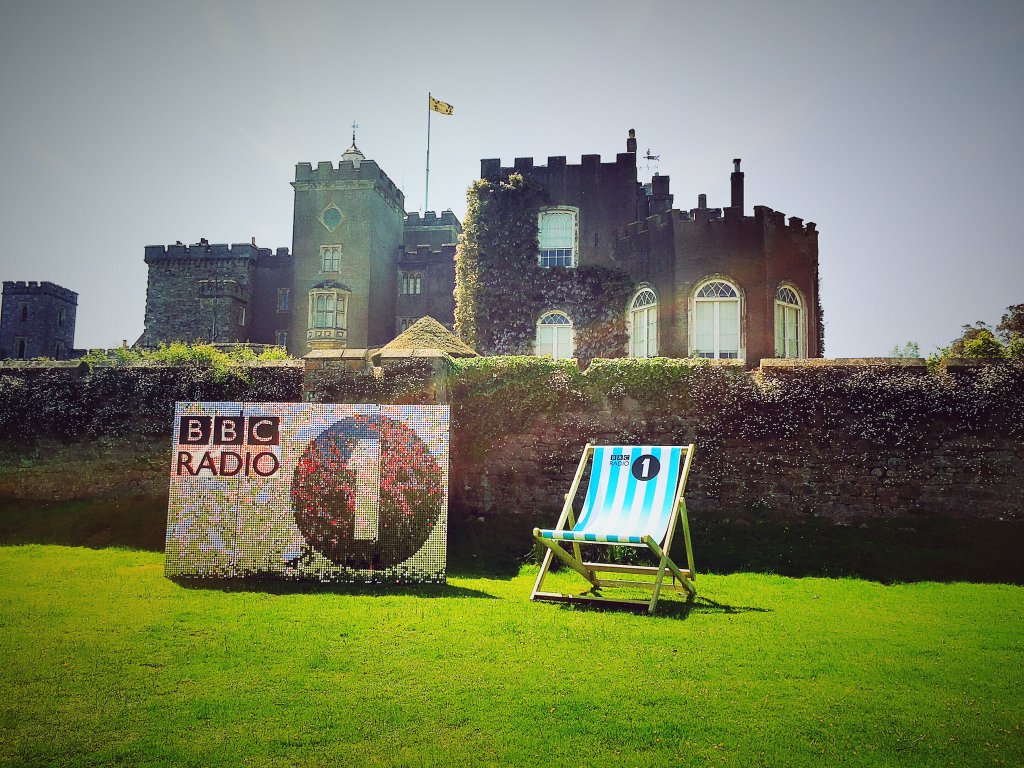 Mabel, Zara Larsson and Khalid will also perform at the 16th edition of the station’s annual live music event in May.

Cyrus said she would bring fans’ “favourite songs and possibly some new ones”.

It will be a rare UK performance for the pop siren.

The 1975 will perform after their double win at this year’s Brit Awards.

“Radio 1 has been a massive part of our story over the years and this will be our fourth time playing Big Weekend. It’s great to be coming back, this time as headliners.”

The Big Weekend aims to boost local economies and bring artists to under-served parts of the nation.

Last year the BBC took advantage of Glastonbury’s absence by holding The Biggest Weekend, four simultaneous events between May 25 and 28 in Swansea, Coventry, Perth and Belfast.

Acts on the bill included Taylor Swift and Ed Sheeran.

Jono is a social media manager working in the news industry. He created Unofficial Mills back in 2004 when he was just 15! Nearly fifteen years later he still contributes to the website.
Newer Post
The LOLathon to return for 2019
Older Post
Radio 1 loses listeners – but Greg boosts breakfast