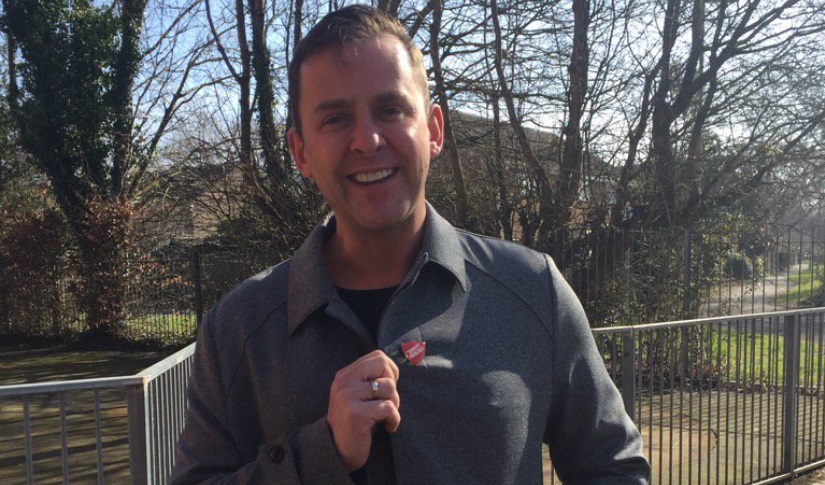 Scott Mills’ former school Crestwood College in Eastleigh, Hampshire are embarking on a new name after the school expanded.

Listener James was in contact with The Scott Mills Show yesterday to subtly let them know that Crestwood have opened up the opportunity to submit a new name on their website.

However, there is an option for ‘other’ suggestions, enabling the public to think of their own genius suggestions. We’re proposing that the school is renamed to ‘Scott Mills High’ – named after one of their most notable former students.

To vote for Scott Mills High just log on to the Crestwood College school website here and select the ‘other’ option.

Last year Scott was given the title of ‘honorary’ Deputy Head Boy at his former school, and has had a series of buildings and landmarks named after him, including The Scott Mills Bridge.

Jono is a social media manager working in the news industry. He created Unofficial Mills back in 2004 when he was just 15! Two decades later he still contributes to the website.
Newer Post
Radio 1’s Big Weekend heads to Hull
Older Post
Unofficial podcasts to cover the Christmas break