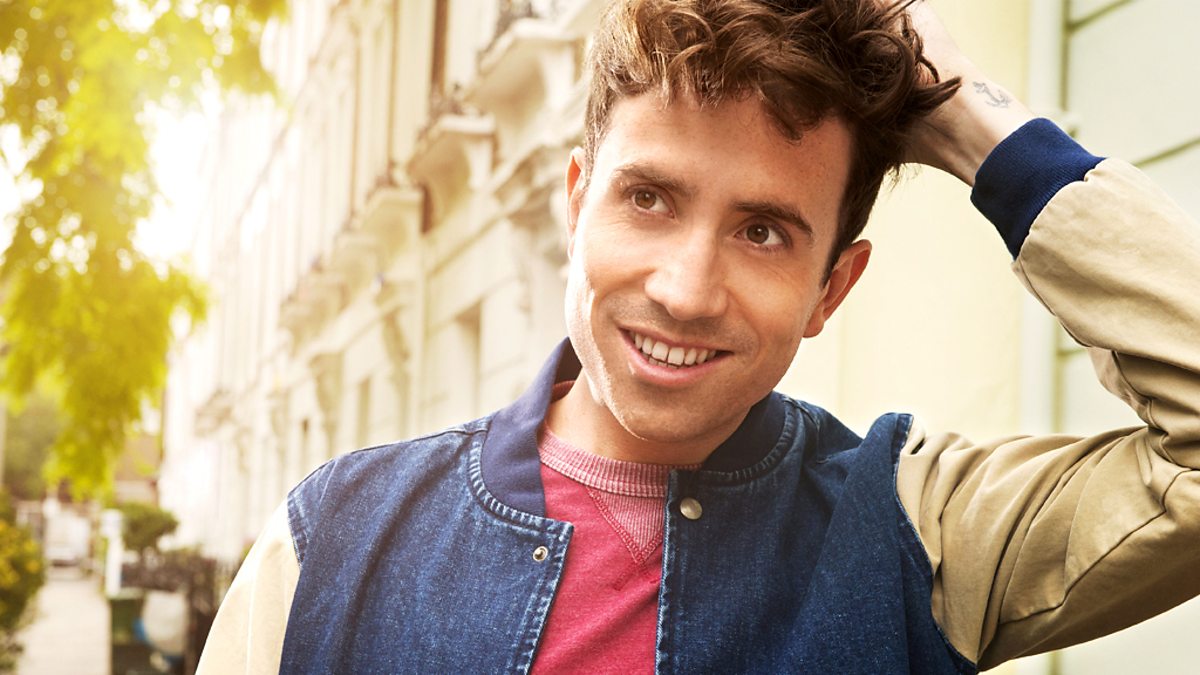 Radio 1 is back on the up

Radio 1 has won back the listeners lost from last quarter, according to the latest RAJAR figures announced today.

Nick Grimshaw clawed back 350,000 listeners in the three months up to the end of June – following a huge loss in the last quarter which was deemed the breakfast show’s worst figures for over a decade. Grimmy now attracts 5.84m listeners a week – up 343,000 on the last quarter.

At the time Radio 1 bosses defended the figures claiming that Radio 1 was shedding the older audience who had remained with the station during the Chris Moyles years. They also pointed at the success of Radio 1 on YouTube – which is continuing to help the station reach new audiences.

Ben Cooper, controller of Radio 1 and 1Xtra, commented: “This is great news for Grimmy and 1Xtra, however Rajar only tells part of the Radio 1 story as it continues to innovate in reaching new audiences for the BBC in different ways.

“I’m delighted that we are also averaging over one million requests a month on the Radio 1 iPlayer channel and over one million views a day on YouTube. Radio 1 will continue to bring new music, new presenters and new innovations to our young audience.”

While Radio 1 reported successes in the latest RAJARs the picture was less positive for Radio 2, Radio 3, Radio 4 and Radio 5Live. 6Music also saw a slip in the ratings.

Jono is a social media manager working in the news industry. He created Unofficial Mills back in 2004 when he was just 15! Two decades later he still contributes to the website.
Newer Post
Scott fails to deliver on Busted promise
Older Post
Scott covers for Grimmy in August