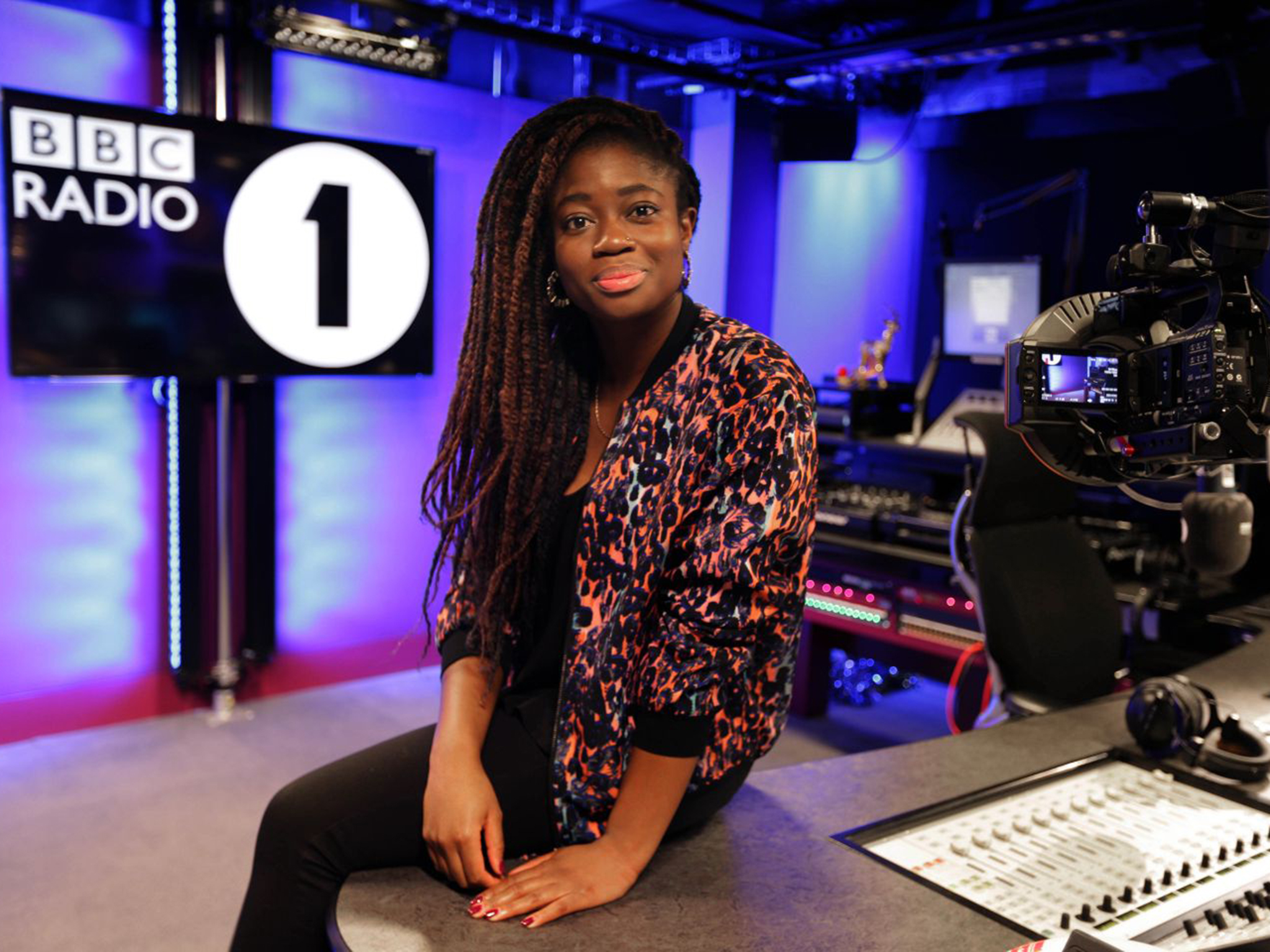 Clara Amfo has been named as the new presenter of Radio 1’s weekday morning show after Fearne Cotton announced she would be leaving the station.

Fearne today confirmed rumours she was pregnant with a second child, and sensationally revealed she was leaving Radio 1 after ten years.

She blogged: “It has also been a time of big decisions and one I want to share with you now. After much time and careful thought I have decided to leave Radio 1 after 10 amazing years.

“I have had the most incredible decade broadcasting on Radio 1, meeting wonderful people, helping break artists and watching live music from the world’s best. However it is now time for a new chapter. I would like to thank Radio 1 for being such a great home and most of all to the listeners who have been on this journey with me. It’s such a kick to know you heard a band on my show first, or that the songs I’ve played have helped you through the day, so thank you.

“I will leave with the best memories and many great friends. Here’s to family and new adventures.”

Fearne’s departure makes way for Clara Amfo as the new presenter of the weekday morning show – just months after taking over from Jameela Jamil as the presenter of Radio 1’s Chart Show.

Yesterday The Official Charts Company revealed the Chart Show could move to a weekday show on Radio 1 after the company changed the day music is released to the public in the UK.

Ben Cooper, Controller, BBC Radio 1 and 1Xtra commented: “Fearne has been an amazing ambassador for new music and Radio 1, and we want to wish her and her family all the very best for the future. I’m also so excited for Clara, as she represents the next generation of Radio 1 DJs bringing the best new music to young audiences in the UK.”

Clara Amfo added: “I am honoured and thrilled to be presenting such a huge show on Radio 1. The broadcasters who have gone before me have left an impressive trail and I hope to carry that on. Doing this job is an absolute joy and to now have the opportunity to broadcast Monday to Friday is something that I am so grateful for. I can’t wait to introduce a Live Lounge artist for the first time!”

Fearne Cotton’s departure comes just weeks after Zane Lowe announced he was quitting the station to move to Apple. DJ Ace will replace Clara Amfo as the host of 1Xtra’s weekend breakfast show.

The latest changes to Radio 1’s daytime line-up will take place in May after the Big Weekend.

Jono is a social media manager working in the news industry. He created Unofficial Mills back in 2004 when he was just 15! Two decades later he still contributes to the website.
Newer Post
Scott gives frank interview to Radio 4
Older Post
Scott Mills to appear on Radio 4 show