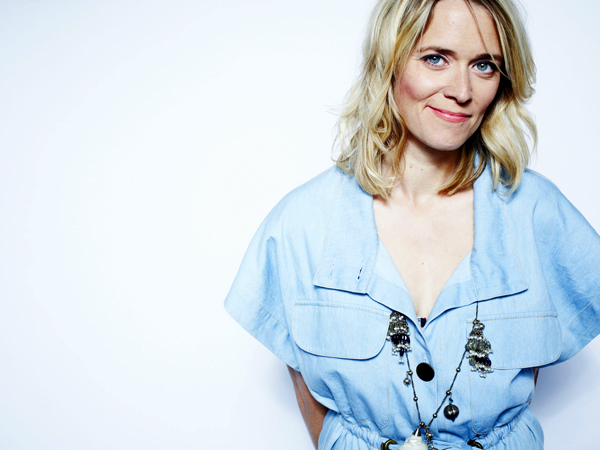 Nine Radio 1 DJs, including Nihal, Rob Da Bank and Edith Bowman, have been axed from the station following budget cuts.

In what is being branded one of the biggest shake-ups of the Radio 1 evening and weekend schedule in decades there have been big changes across Radio 1 and 1Xtra.

A new three-hour Rock Show with Daniel P Carter will start this September on a Sunday evening between 7pm and 10pm after the Official Chart and Dan & Phil’s visual show will be moved to Monday nights between 9pm and 10pm. This appears to spell the end of the Request Show.

Phil and Alice are no longer a radio duo with Alice Levine presenting Huw Stephen’s weekend show between 1pm and 4pm. Huw instead will present Monday to Wednesday evenings between 10pm and 1am focusing on new music.

The 9pm to 10pm evening slot will be reinvented with Radio 1’s Stories on a Tuesday evening and Radio 1’s Surgery on a Wednesday evening. Phil Taggart will present a new music show on Thursday nights at this time.

In other changes for Radio 1 Dev will become one of the few presenters in recent years to present an extra hour on the station with his weekend breakfast show spanning 6am to 10am.  Annie Mac’s Friday night show also gains an hour airing 7pm to 10pm and Pete Tong will air 10pm to 1am.

The BBC’s Delivering Quality First cuts means the stations has to save £2.7m from their collective £50m programming budget before 2016.

Ben Cooper, commenting on these changes, said: “These cuts to our budget are hurting, it means I have had to make some tough choices and say goodbye to some friends and respected colleagues. I believe these new schedules continue to innovate, reflect and celebrate the UK’s youth and music culture.”

Jono is a social media manager working in the news industry. He created Unofficial Mills back in 2004 when he was just 15! Nearly fifteen years later he still contributes to the website.
Newer Post
Scott to present alternative World Cup commentary
Older Post
Chris Stark to appear in new E4 panel show