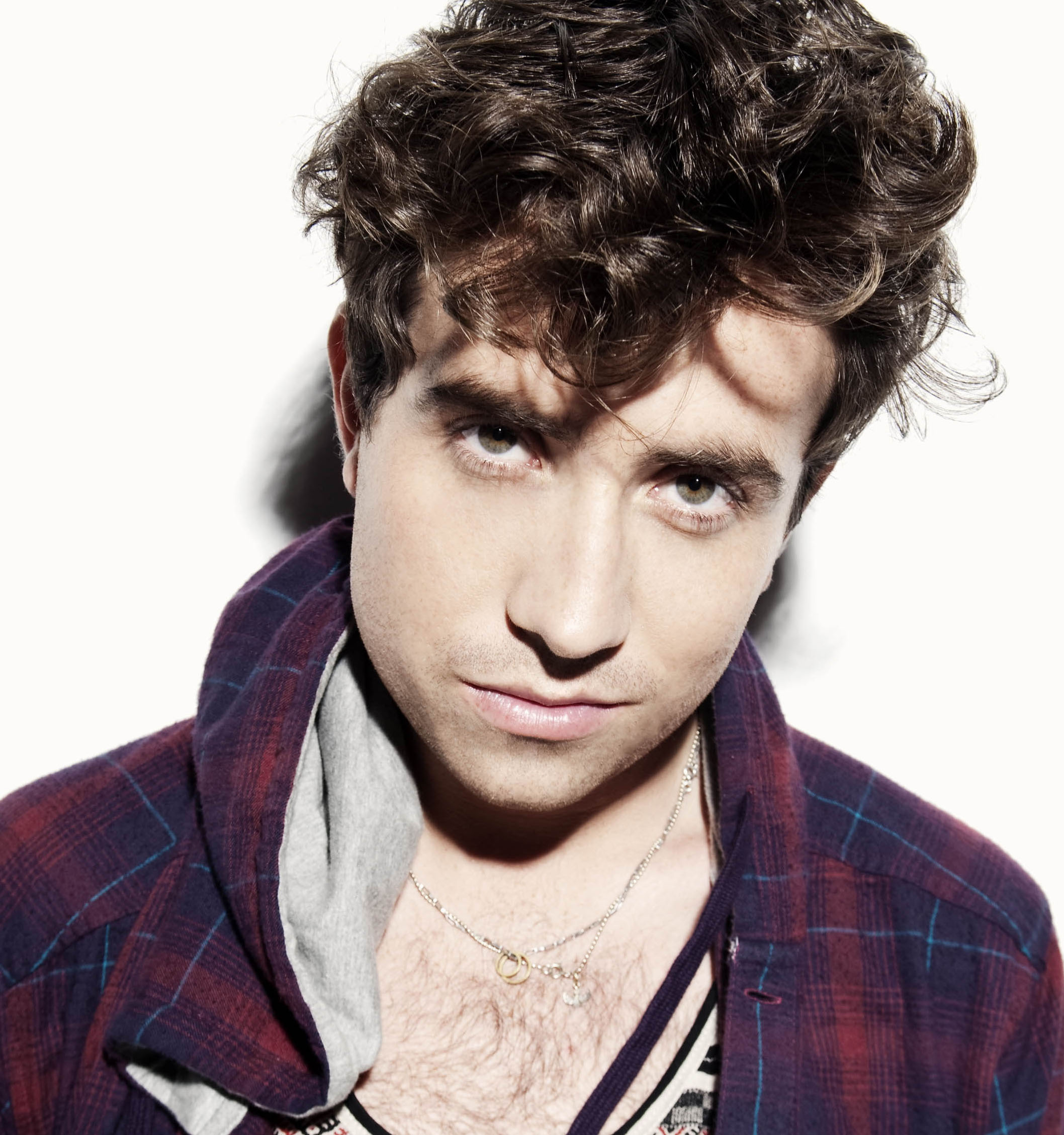 Nick Grimshaw's contract has been reportedly extended until 2019.

It has been reported that the Radio 1 Breakfast DJ Nick Grimshaw has been given a two-year extension on his contract with the station.

According to The Sun, the presenter who replaced Chris Moyles in September 2012, is set to stay on with the radio station until at least 2019.

Nick originally faced falling ratings after taking over from Moyles with listening figures in May 2013 at their lowest in ten years. However more recent figures have given Grimmy a boost, reaching the same heights as Chris Moyles’ first year on breakfast.

A source told The Sun: “Nick’s got into his stride now”.

Jono is a social media manager working in the news industry. He created Unofficial Mills back in 2004 when he was just 15! Nearly fifteen years later he still contributes to the website.
Newer Post
Radio 1’s Big Weekend 2014 in Glasgow
Older Post
Female DJs to rule the airwaves for 39 hours on Friday