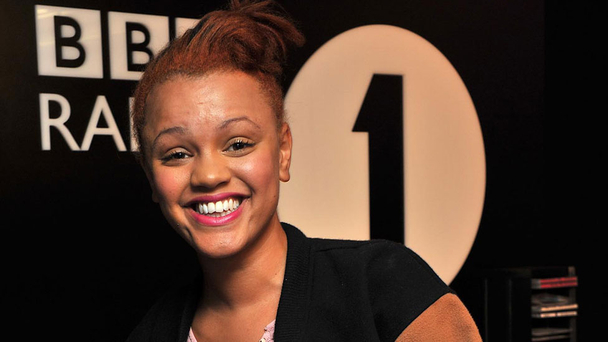 Gemma Cairney is to become the new host of the early breakfast show.

Gemma, who deputised for Scott Mills during part of the Christmas break, will takeover from Dev presenting the 4am to 6.30am show.

She said: “I take on this new role with an array of studio-worthy pyjamas and pride in the responsibility of becoming a supportive friend of the nation’s early morning risers.”

Dev will replace Gemma on weekend breakfast as part of the move, a show he first hosted for three months when he joined Radio 1 in June 2009.

He said: “Really excited about this move and the prospect of bringing my unique brand of professionally ropey radio to weekends. Oh, and I get my life back a bit. Which is nice.”

The changes will take place on March 31st.

Jono is a social media manager working in the news industry. He created Unofficial Mills back in 2004 when he was just 15! Nearly fifteen years later he still contributes to the website.
Newer Post
Listen again to ‘late night’ Tap End
Older Post
Missing Scott? Check out the 2013 podcasts