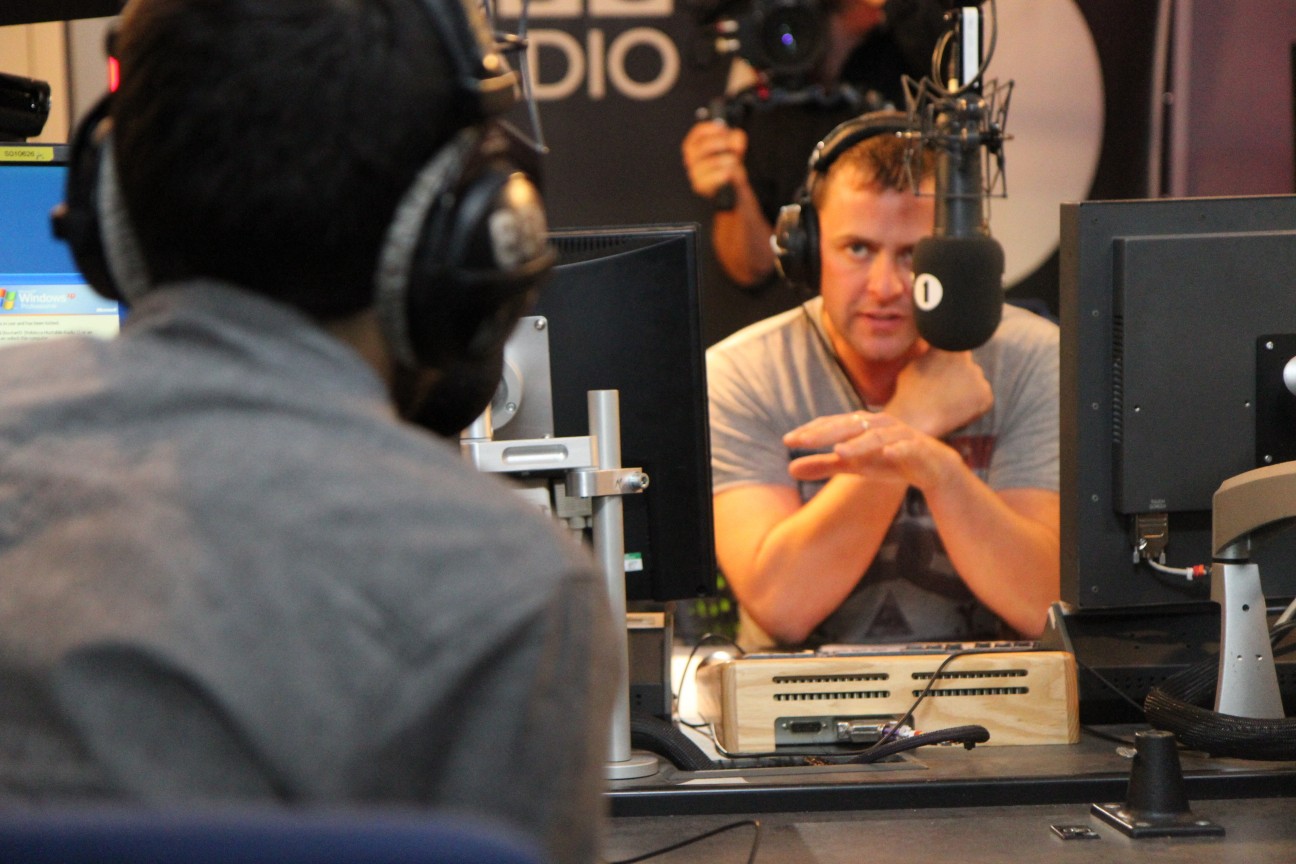 Details have been revealed about Scott’s biography, which will hit the shops at the end of August.

‘Love You, Bye’ will hit shops on August 30th and promises to provide “fans with a fascinating look at the man whose voice they know so well.”

The book will detail Scott’s life from living as a shy boy living in the suburbs of Southampton through to how he made it working at the BBC. It will also reveal his less favourable moments of his life – the “crippling” anxiety attacks, the alcohol, and his weight issues.

The book can be pre-ordered in hardback at Waterstones here, and you can also pre-order for the Kindle on Amazon here.

There will also be three book signings to coincide with the release of the book in Bournemouth, Southampton and at Bluewater West. Find out more about these events here.

Jono is a social media manager working in the news industry. He created Unofficial Mills back in 2004 when he was just 15! Two decades later he still contributes to the website.
Newer Post
Increased interactivity at Unofficial Mills
Older Post
Scott Mills returning to Edinburgh