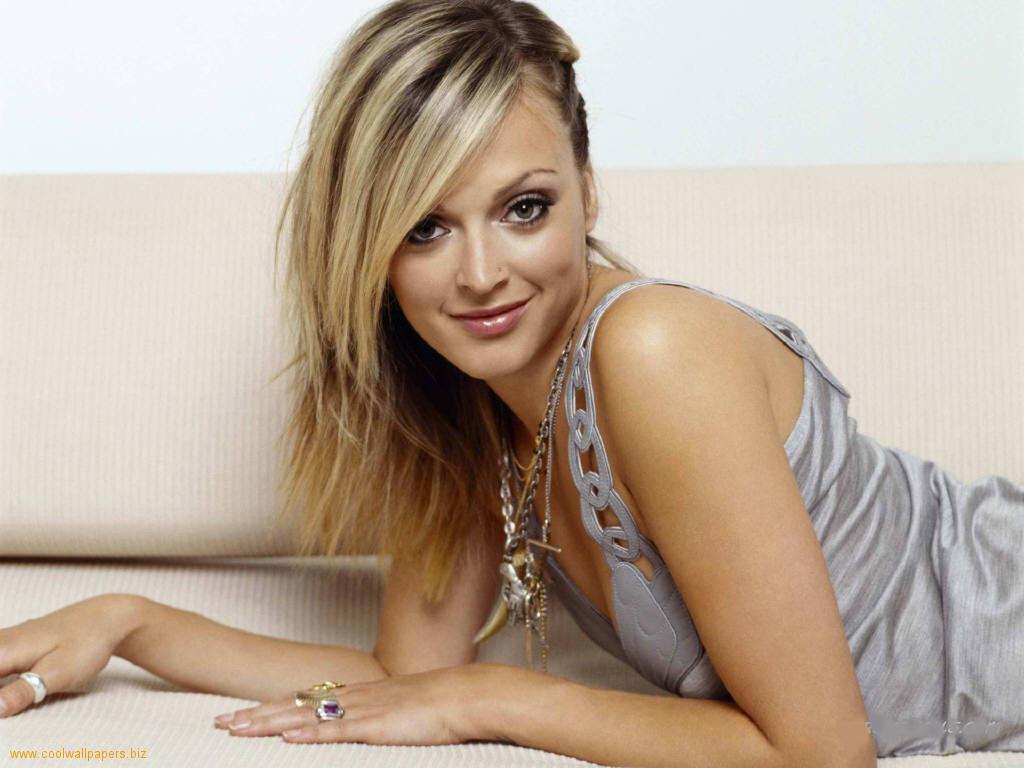 Fearne Cotton had some news for Twitter followers tonight as she announced that she is eating for two.

That’s not because her sportsman boyfriend Jesse Jenkins had gone off the Nandos – it’s because she’s announced she is pregnant.

Radio 1 colleagues were quick to congratulate the morning DJ on her success.

Unofficial Mills, as helpful as ever, were quick to recommend that she named the baby girl ‘Dot’ after ‘Dot Cotton’ (old names are back in after all…)

The question on everyone’s lips, however, is who will be her maternity cover? Sara Cox seems the likely cover presenter, but outsiders for the role include Matt Edmondson and Gemma Cairney.

Jono is a social media manager working in the news industry. He created Unofficial Mills back in 2004 when he was just 15! Two decades later he still contributes to the website.
Newer Post
Sara Cox will cover for Fearne Cotton
Older Post
Increased interactivity at Unofficial Mills