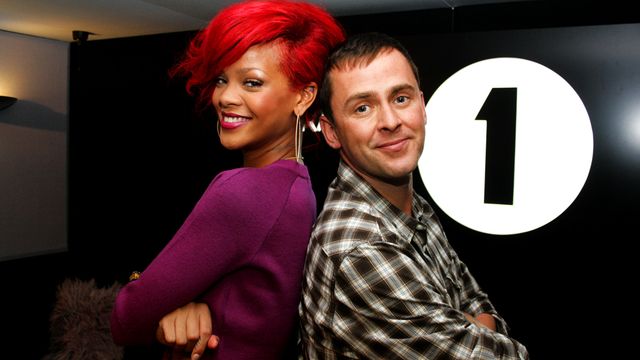 It’s not unexpected but BBC Radio 1 have banished Rihanna‘s latest song from the playlist refusing to play it during the daytime.

Based on the name of single – S&M – you might have a good idea what the song will be about, and the video and lyrics does nothing to detract from that belief:

“Sticks and stones, may break my bones, but chains and whips excite me.”

MTV have considered a re-edit, most of Southern Asia have banned it completely and BBC Radio 1 bosses won’t add it to the playlist.

However, sources claim that it will be allowed a play after 7pm, meaning that you might hear it once or twice if Nick Grimshaw’s evening show have an open-mind about it.

Radio 1 said: “We are waiting for an edited version before deciding whether it will be played in the daytime.”

Jono is a social media manager working in the news industry. He created Unofficial Mills back in 2004 when he was just 15! Nearly fifteen years later he still contributes to the website.
Newer Post
Scott Mills’ Uganda documentary to air Valentine’s Day
Older Post
Would you sing along with someone on the bus?