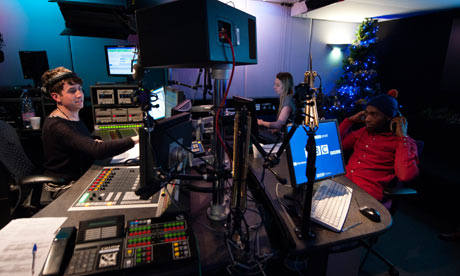 All of this week the specialist DJs will takeover BBC Radio 1 as part of an ambitious project promoting the presenters that usually come out at night.

Talking to The Guardian, George Ergatoudis, Radio 1’s head of music said it reaffirms the station’s commitment to new music.

“The big pull for me is that if radio is going to survive long-term, new music is a really important unique selling point. Radio is the single most important place people discover it. At Radio 1, we sell, and sell hard, the fact that we’re about new music. Radio 1 takes those risks, unlike commercial radio, which wants to be as risk-averse as possible. We hang our hat on that. You’ve got to stand for something in order to cut through and mean anything these days.”

What do you think of waking up to Zane Lowe on breakfast? Tell us on the forums.