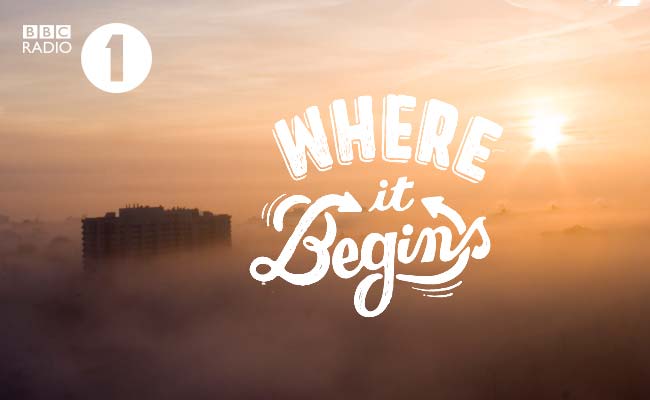 Last year BBC Radio 1 boasted a 10.4 million weekly listenership in between April and June. However, this year’s audience tracker, Rajar (Radio Joint Audience Research), have seen the figures drop to 9.5 million – a record low for the last decade.

The current Radio 1 breakfast host, Nick Grimshaw has seen a slight waning in his weekly listeners, which have fallen from 5.8 million to 5.4 million over the April to June period. This drop is the lowest the station has had since 2003, the decline that saw the introduction of Chris Moyles as Radio 1’s breakfast host.

The Radio 1 Controller, Ben Cooper, has took to defending the station. He remarks the growth of the Radio 1 YouTube channel and over 1 billion views on social media platforms. He continues to state that Rajars do not take into consideration online presence or national influence.

It has been claimed that the changing habits of young people have affected the station’s ratings.

According to Ofcom’s individual survey young people have reduced their listening time from 20 hours in 2005 to fewer than 15 hours last year. On Wednesday Ofcom also released a survey which states that 16 – 24 year olds have spent 29% of their audio listening time tuning in to live radio in 2015, in comparison to the 71% for all adults.

Ben Cooper has said: “Rajars are only part of the picture for Radio 1. And our listeners should be seen alongside increases on our YouTube channel as it goes past 1 billion views and our growing social media platforms with over 8.5million users.

“To focus solely on Rajars is similar to looking at how many newspapers have been sold without looking at their online presence or national influence.”

Radio 1 appears to be the only BBC station that has slid. According to Rajar, 6 Music has increased to 2.3 million listeners per week, and Radio 3 has enjoyed a 5 year high with 2.2 million.

A ‘Brexit boost’ is claimed to also has influence over listeners as Radio 4 has increased from 10.6 million to 11.5 million weekly adult listeners. The station’s Today programme has boasted that it is the ‘Brexit boost’ which has seen the programme rise to a record 7.4 million people per week.

Radio 4 Controller Gwyneth Williams has said: “Rather than simply wanting a quick fix on the headlines as they wake up, our discerning listeners turn to Today to hear some of the best journalism and interviewing in the world, giving them a deeper understanding of the stories of the day.”