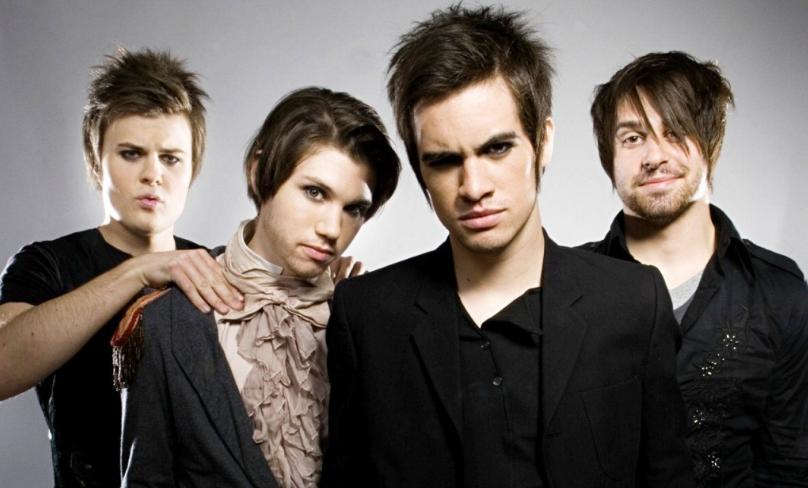 Scott slips up announcing Panic At The Disco!

Scott got a little tongue-tied announcing Panic At The Disco on his show.

We’re not sure where Scott’s mind was at on Wednesday afternoon when announcing Panic At The Disco’s new track, but it led to this Freudian slip 😳

Chris was quick to pick up on the mistake which led to an awkward 30 seconds exchange before Scott cut to another song.

Panic at the D @scott_mills

Jono is a social media manager working in the news industry. He created Unofficial Mills back in 2004 when he was just 15! Nearly fifteen years later he still contributes to the website.
Newer Post
Internet Takeover scrapped from Radio 1
Older Post
Scott to appear on The Chase in April