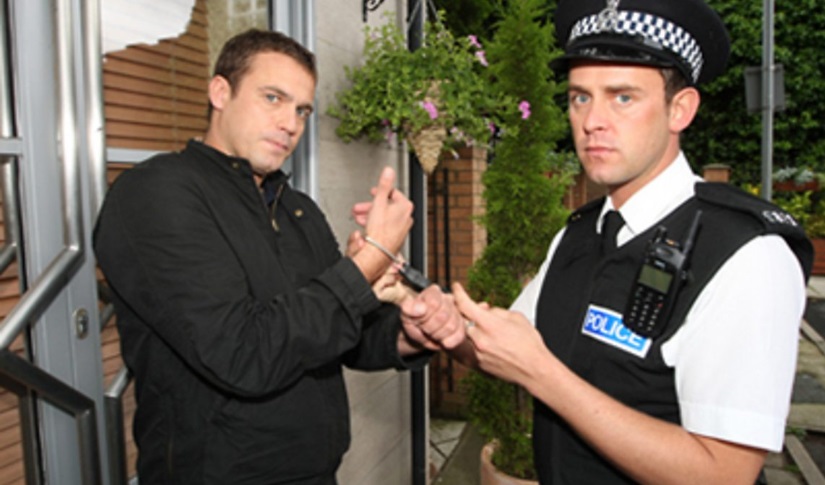 Scott to appear on Casualty again

Scott is expected to make a cameo appearance in Casualty next week, appearing in the familiar role of a DJ. It follows two back appearances in 2006 as local newspaper reporter Paul Lang.

The Radio 1 presenter is no stranger to acting having also appeared in The Bill, River City, and Hollyoaks over the years.

Jono is a social media manager working in the news industry. He created Unofficial Mills back in 2004 when he was just 15! Nearly fifteen years later he still contributes to the website.
Newer Post
When is Innuendo Bingo returning?
Older Post
Alice and Matt cover for Scott over Easter