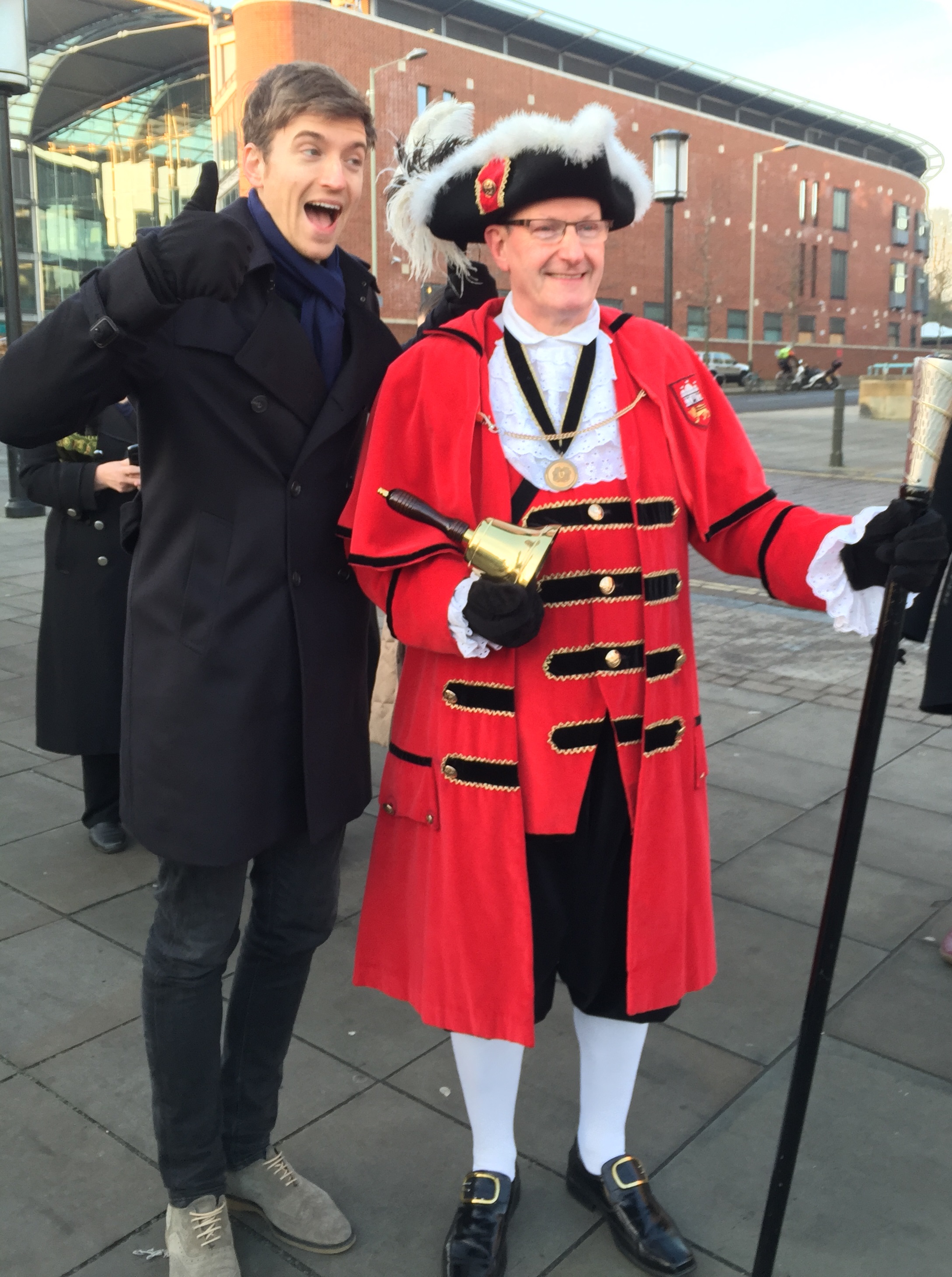 Norwich is already considered one of the coolest places for live music with the likes of the UEA LCR, the Waterfront, and the Arts Centre. The announcement on Friday morning that BBC Radio 1’s Big Weekend will be coming to Earlham Park near UEA in May will take that to a whole new level.

Radio 1’s Big Weekend – a modern and much trendier version of the Radio 1 Roadshows from the 80s and 90s – aims to bring the music industry’s biggest names to the cities and towns across the UK where you would not typically find a festival. All for free.

As a Radio 1 super fan I am a bit of a Big Weekend veteran. I have had the opportunity to see Madonna in Maidstone, Lily Allen and The Prodigy in Swindon, and Rihanna on-stage in Hackney.

Every year these towns and cities are put on the map with coverage on television & radio, and in print too. Everyone comes together to put on the party of the year, and for some lucky ticket winners it means visiting a part of the UK for a festival they would not normally visit.

The benefits to the local economy are huge – not just because of the visitors that will descend on the area during the weekend – but because the chosen place will be engraved on Radio 1 listeners’ minds for months to come. Already what Norwich has to offer is being talked about on the station. This sort of advertising for Norwich – broadcast to millions of 15 to 25 year olds – is something that money cannot buy.

Radio 1’s Big Weekend leaves a lasting legacy too. Historically these events have kick-started annual music events every year in some of those cities and towns. Could Earlham Park become home to a music festival every year? Will it lead to more big names signing up to perform at our existing venues? And could it lead to more event tie-ups between key stakeholders in the city? The possibilities are endless.

For super fans of Radio 1 like myself the fact that the BBC are finally coming to Norwich for a Big Weekend feels long overdue. DJs have commented in the past that the East has regularly missed out on their biggest event of the year, which seems to have gone to every corner of the country apart from East Anglia.

Every young person across Norfolk still seems to be buzzing from the announcement on Friday. Not just because of the announcement of international superstar Taylor Swift, but also the fact that some of their favourite radio presenters will be here too. Millions wake up to Nick Grimshaw in the morning, and go home listening to Greg James. At the launch event in the city centre on Friday fans flocked around Greg to get a selfie photograph (myself included). In May many will have a chance to do so with Fearne Cotton, Scott Mills, and Dan & Phil too – voices they will have grown up listening to.

Over the coming months the excitement is set to build as the opportunities to win tickets are unveiled. For those successful their biggest challenge will be deciding who to take with them. Around the same time Radio 1 will announce the full line-up. The biggest challenge for these chart-topping stars will be trying to pronounce Norwich correctly.

This will be Norwich’s chance to shine. We can finally shake off the Alan Partridge image whenever someone mentions us, and we can show the rest of the country that we have so much to offer. Bring it on!

Jono is a social media manager working in the news industry. He created Unofficial Mills back in 2004 when he was just 15! Two decades later he still contributes to the website.
Newer Post
Florence and the Machine on the bill for the Big Weekend
Older Post
The most Norwich way to announce the Big Weekend