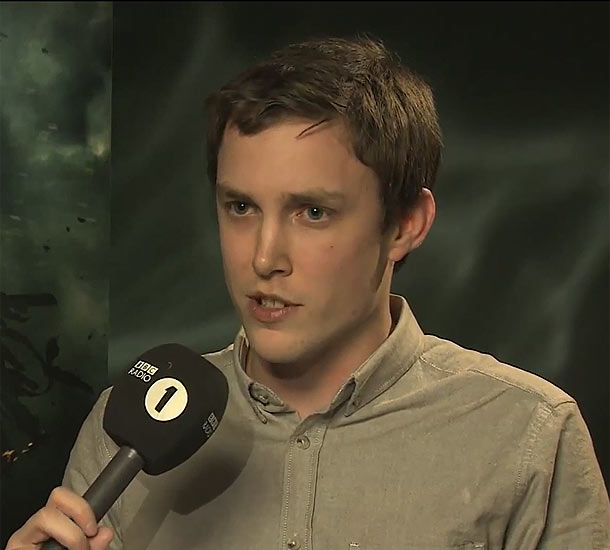 Chris to get his own TV chat show

He is a rising star at Radio 1, and now he’s getting his own chat show. That’s right – Channel 4 have commissioned a one-off documentary about Chris from The Scott Mills Show.

The one-hour documentary will follow Chris as he makes preparations to meet 100 famous faces that he can’t wait to interview. He will be pulling in favours, twisting arms, and crossing fingers as he plans to speak to some of the world’s biggest names.

The question is can he can convince them all to speak to him?

Chris received world wide fame for interviewing Mila Kunis and Jennifer Aniston on The Scott Mills Show on Radio 1 and became a YouTube hit for his cringey interviewing technique.

Emma Cooper, Commissioning Editor at Channel 4 said: “I am really excited to be working with Chris who I think has a unique ability to get close to celebrity in a way that surprises and engages the audience and generates new insights about them as people rather than ‘stars’.”

Mentorn Media’s Creative Director, Mark Roberts, said: “Chris is someone whose fame comes from the radio and the web – we are delighted to be bringing him to TV.”

Jono is a social media manager working in the news industry. He created Unofficial Mills back in 2004 when he was just 15! Nearly fifteen years later he still contributes to the website.
Newer Post
Strictly Come Dancing Innuendo
Older Post
We’re loving the Radio 1 pumpkins today