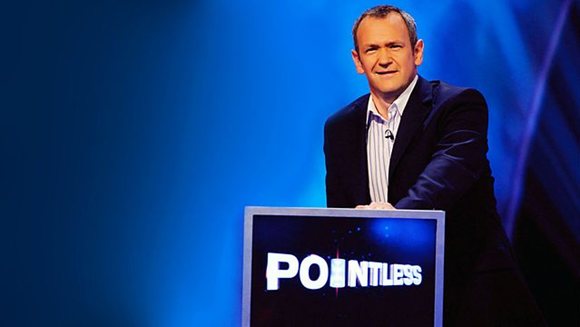 Scott to appear in new series of Pointless

Pointless Celebrities is to return later this month and our very own Scott Mills is to appear again!

Pointless Celebrities is to return later this month and our very own Scott Mills is to appear again!

Scott, who appeared with Huw Stephens previously, will attempt to make pointless answers this time with weekend breakfast presenter Gemma Cairney. The winning pair of celebrities will take home a cash prize for the charities of their choice.

@scott_mills I was starting to think it was cos A) my jumper was too offensive. Or B) they heard our convos with John Humphrey’s in the bar.

You can catch the new series on BBC 1 on Saturday evenings and, of course, we’ll bring you the full details when the episode airs.

Charlotte is a student from Leeds with an interest in the media, music, and all things BBC Radio 1. She joined the Unofficial Mills team of contributors in May 2013.
Newer Post
Chappers on his new job on MOTD2
Older Post
Scott’s Cameos