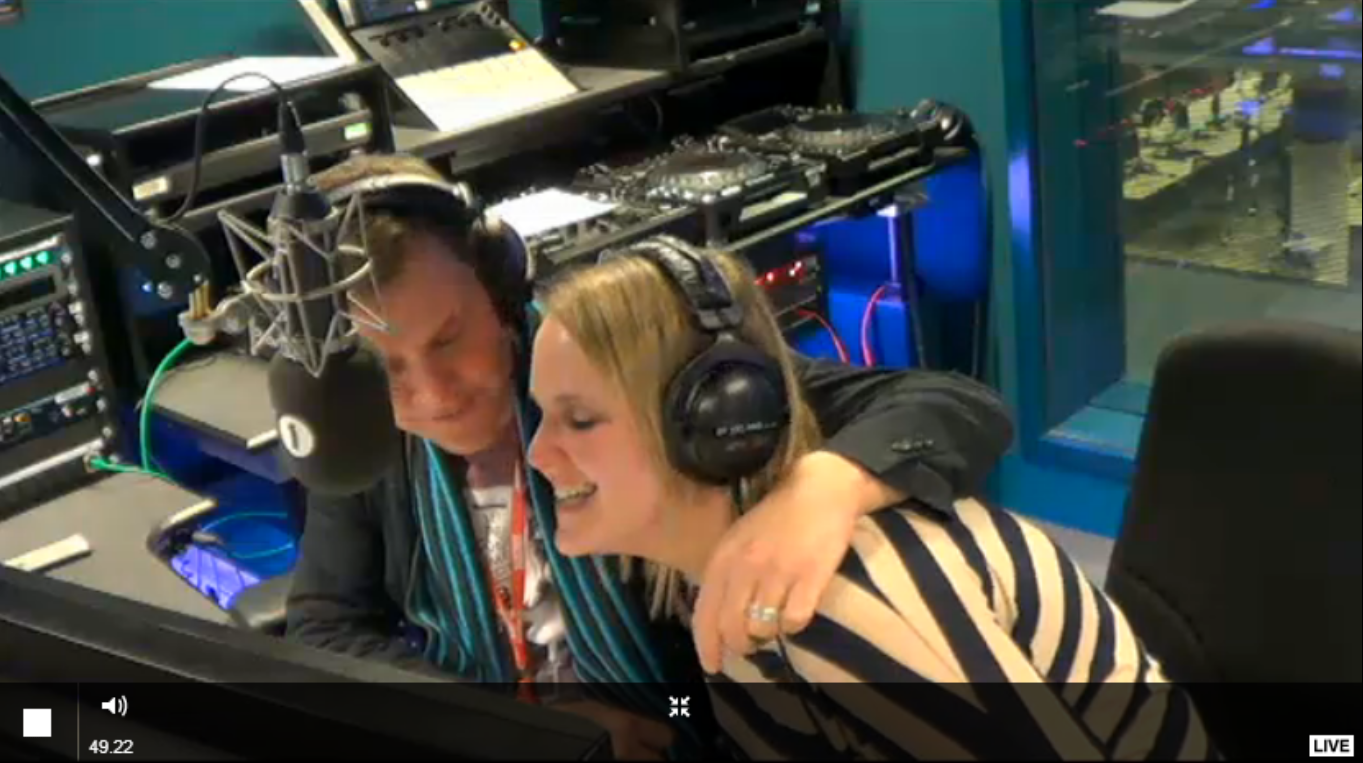 Remembering 5 years of Beccy on The Scott Mills Show

There are so many moments we could claim were our favourite Beccy moments, but here are some of the moments you told us you loved the most over the years.

When Beccy started on The Scott Mills Show we thought she had big boots to fill, but she quickly superseded our expectations by providing some real Scott Mills gold over the past five years. There are so many moments we could claim were our favourite Beccy moments, but here are some of the moments you told us you loved the most over the years.

12th January 2011. Annoying Matt Fincham. Irritating Matt while he’s on the phone to others.

18th June 2008. Would I Lie To You? Would strangers pretend to Beccy’s dad to get out of trouble at work?

20th October 2008. Beccy Platinum. Beccy used to call BBC Radio 5 as a kid to try and win prizes. Here Scott replays some of those calls.

21st January 2009. The podcast where Beccy deletes friends on Facebook for a free burger.

4th February 2009. Scott searches for a parrot to replace Beccy while she’s away.

10th February 2009. Chappers makes a prank call to Beccy by posing as an IT technician. “You’ve been infected by a Trojan worm!”

11th February 2009. Beccy tries to get revenge on Chappers with a prank call but it goes horribly wrong.

30th March 2009. Beccy poses as a hotel worker while Chappers is on holiday.

1st May 2009. The podcast where Beccy annoys Chappers yet again.

29th July 2009. The podcast with the game “Just For The Pun Of It”. Beccy calls florists and butchers.

5th May 2010. Beccy pretends to be from Wales as she calls Matt Fincham. Watch out for the sheep sound effects!

24th September 2010. Beccy has been wound up by Matt Fincham. Did she know it was him? So why was she singing along?

15th October 2010. “Beccy Down! Les up!” Matt Fincham winds up Beccy trying to stop her switch on the local Christmas lights! The people want Les Dennis!

1st October 2009. Timmy Trendy tries to get on Britain’s Next Top Model.

5th April 2012. The podcast where Beccy raps Wild Ones by Flo Rida.

23rd October 2010. The podcast where Timmy Trendy calls Chico as a Wedding Planner.

You can hear more of Beccy and the team in our downloads archive on the Unofficial Mills website.

Jono is a social media manager working in the news industry. He created Unofficial Mills back in 2004 when he was just 15! Nearly fifteen years later he still contributes to the website.
Newer Post
Our goodbye present to Beccy
Older Post
Podcasts updated with shows from May to October